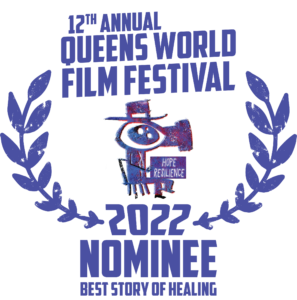 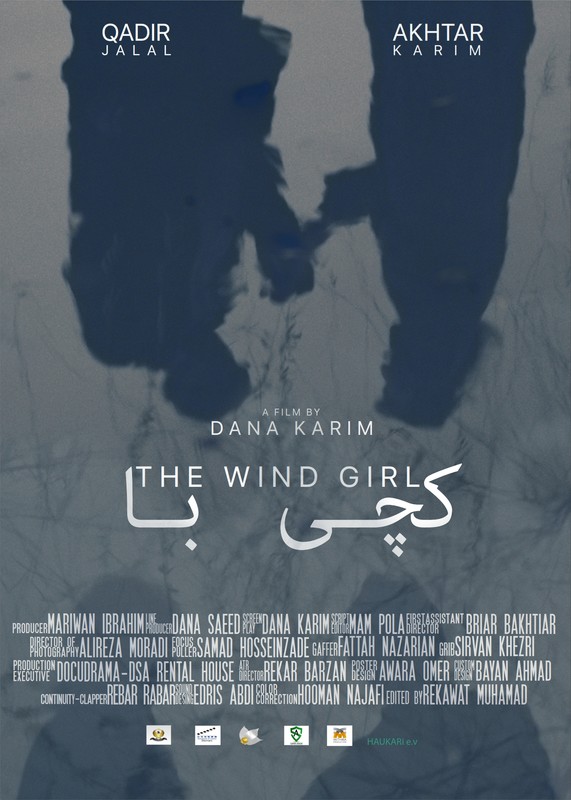 Now What? Six films to remind us that we never know what’s next.

The story of the film revolves around the life of elderly married couples who live in a secluded place far from people in silence and a normal life. They have no children. They have a farm and a cow, one day while plowing their farms they found human bone remains. those were killed in the Kurdish Civil War,
Aisha insists on not burying the bones, and the dispute begins between them until they separate from each other.

01/07/1973 I was born in sulaimaniya kurdistan-iraq
1992 I Graduated in Institute of Fine Arts – Theater Department.
2008 I Graduated in University of sulaimaniya – Language and literature of English Department.
from 1988 to 1992 I participated in most of the plays in theatre as an actor and as a director
1997 I directed the play “Happy days” by Samuel Bekeet.