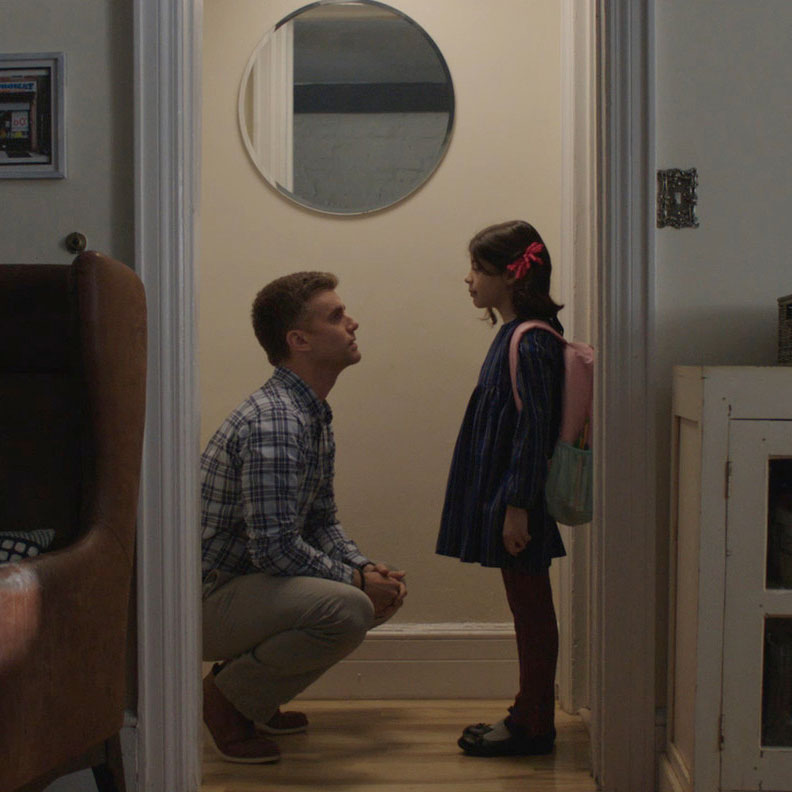 The enticing narrative screenplay, Seneca, directed and co-written by award-winning filmmaker, Jason Chaet, and collaborator and leading character, Armando Riesco, completely sold out on its world premiere at the HBO New York Latino Film Festival in 2019, where it won a Special Jury Prize across all categories. The same year, the film won Best Ultra Indie Feature at the Woodstock Film Festival, Audience Award at Film Fest Tucson, Official Selection at Tampa Bay Latin Film Festival, and Official Selection at the TIDE Film Festival. The film wrapped up it’s festival run in 2020 winning Best Screenplay – Narrative Feature and won one of three Inktip Memberships in the 2020 Queen’s World Film Festival!

Shot in New York and Puerto Rico, Seneca is a comedic, moving, heart-rending film about David Seneca (Armando Riesco), a Puerto Rican aspiring actor and father with a rocky marriage, struggling to make a name for himself in the Big Apple. Paralyzed by the news and horrid aftermath of Hurricane Maria, a humanitarian crisis that devastatingly hits his hometown and those close to him, his actions grow to be driven by his immense frustration. He finds himself in a street fight that becomes a viral internet sensation, ruining his longshot chance at a career in acting and causing him to be evicted from his household. Shifting gears, David learns to piece himself back together again and uncover the true components of having a successful, fulfilling life in the wake of the 21st Century.

More About this 2020 QWFF Film
Scroll to top