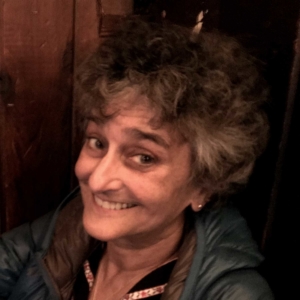 In my daily life I am an independent animator

What brought you to the Queens World? I was invited!

What gives you hope? Human decency that prefers cooperation over battles. 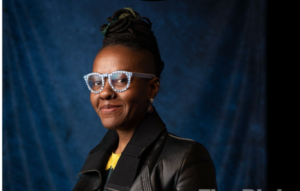 Describe yourself in 5 words. Inquisitive, philosophically, tenacious, learning to be more compassionate, love to laugh

In my daily life I am….(a sentence about your job/profession) In my daily life, I work with an amazing group of people at New York Women in Film & Television(NYWIFT). Our organization has a good mix of members who are either veteran filmmakers or those whose careers are just beginning. I work with NYWIFT to help provide support and a community for our members to flourish.

What gives you hope? I have hope while traveling around NYC, although not so much now due to the pandemic, and watching so many people work together in harmony. It’s what makes NYC great and it gives me hope in humanity. 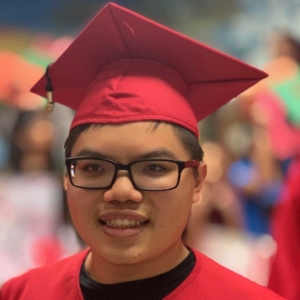 In my daily life I am currently a college student

Watching films is like a different perspective of storytelling.

What gives you hope? What gives me hope is the community of people helping others. 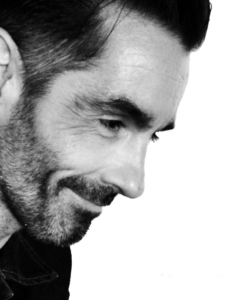 Describe yourself in 5 words: The Devil’s in the detail.

In my daily life I am – Will this affect my motor insurance?

What brought you to the Queens World? Fortuity, fate, film and friends….

What gives you hope? Kids these days know that brushing their teeth prevents cavities, and also that human activity is contributing to climate change in a major way.

The answer therefore has to be our future. 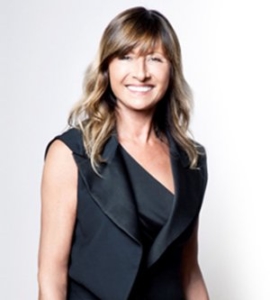 Describe yourself in 5 words: Authentic, Passionate, Giving, Inspirational and Optimistic

In my daily life I am a Teacher, Mentor, Coach and Hairdresser.

What brought you to the Queens World? A friend and now husband…

Watching films is like an escape or inclusion from, into reality…

What gives you hope? Kids and Technology, especially when blended… 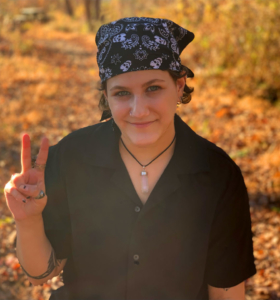 In my daily life I am a creator. Everything I do and think comes from seeds of ideas. Seeds that get planted every day. Everything inspires me.

Watching films is like working on a puzzle. Relaxing but engaging, and it leaves me with a picture to interpret.

What gives you hope? What gives me hope is the beautiful future that this generation, and the future generations have the ability to create. 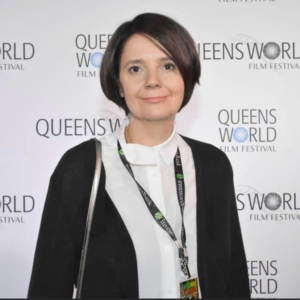 Describe yourself in 5 words: I too speak with an accent.

In my daily life I am a journalist and an advocate, with a passion for freedom of expression and human rights.

What brought you to the Queens World? The love and sense of community. Unlike many others who are with the Festival because…well, films, I came for the “Queens is the World” part. I stayed for the absolutely wonderful films that we get every year.

Watching films is like traveling! You know the starting point, and you more or less know the itinerary. But you don’t know what awaits at the end and all the thoughts & emotions that you will gather along the way.

What gives you hope? The undeniable advancement of science.