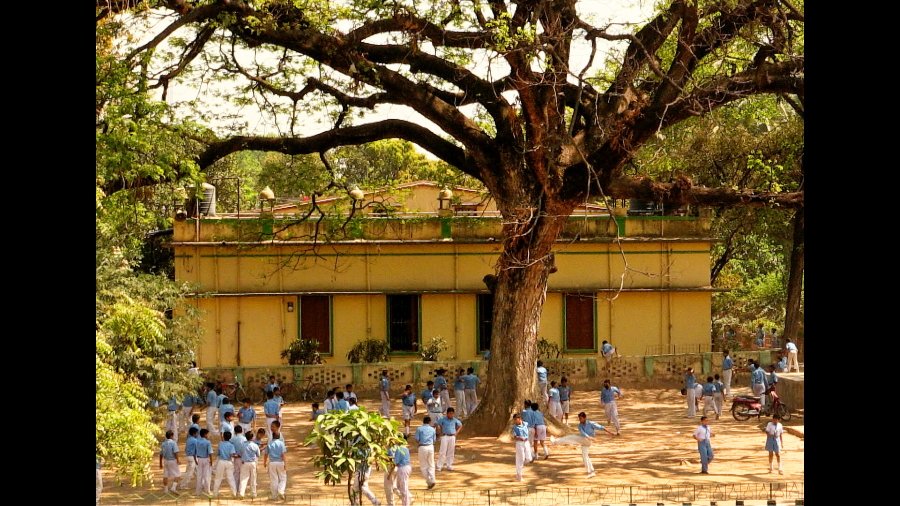 Synopsis
The Mission Home is a story about the Ramakrishna Vivekananda Mission on the Ganges River in Barrackpore, a suburb north of Kolkata (Calcutta), India. The mission began in 1976 and has since served to educate and care for thousands of children who otherwise might not have had many opportunities. The film is a depiction of joy, forward momentum and the positive transformation of lives.

Director
With curiosity as the main impetus, Deborah Harse began exploring the world by bicycle in 1981 and continued to travel back and forth from her home in NYC to various corners of the world. Over time photography became the focus of her travels and she developed long term projects that resulted in several exhibitions. In 2005 she shifted from photography to documentary filmmaking and has won several awards for her films. Her objective is to emphasize how our similarities outweigh our differences and to portray the dignity in human nature which prevails in societies around the world despite ongoing adversity. “The “Mission Home” is her fifth film.