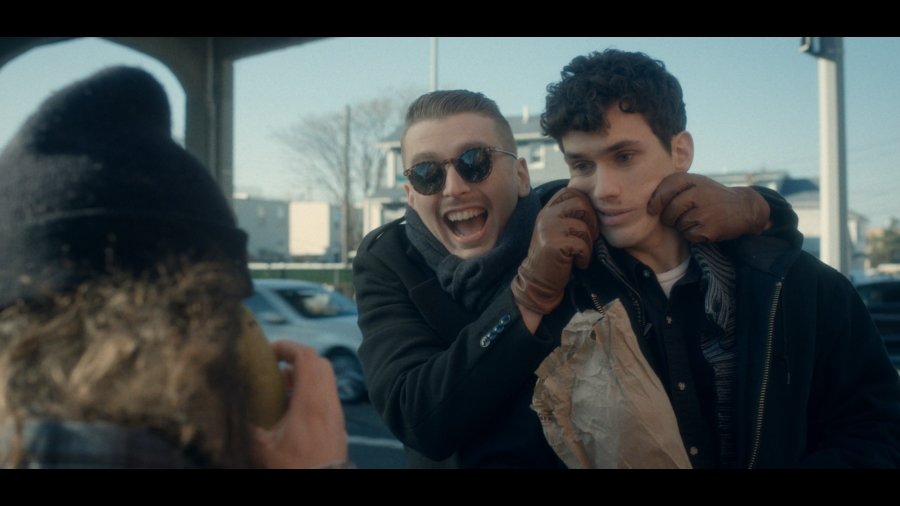 Synopsis
After a rough breakup, Charlie Monahan dives headfirst into the world of online dating. Guided by his charismatic best friend, Rufus, Charlie meets the charmingly complicated Maggie Mae. Quickly learning the differences between expectations and reality, Charlie’s forced to confront the challenges of maintaining a relationship in the digital age. In an era where everyone’s connected, Charlie’s never felt more apart.

The Lost Weekend is a painstakingly honest account of desperate romance in the digital age. How do we deal with disappointment when expectations don’t even remotely match reality? How does technology affect our basic personal interactions and closest relationships? Using real life experiences as my source of inspiration, this film will be a specific, yet relatable, exploration of these thematic questions. The Lost Weekend is also an incredibly personal story for me. Soon after graduating film school, my longtime girlfriend and producing partner left me when it seemed I needed her the most. Finally ready to move out of my parents’ house and about to start pre-production on my first feature film, my whole world turned upside down. I thought I had my present and future all figured out. I thought I was ready to be a real adult. I was wrong. Within days of breaking up, I started drinking for the first time. And at 22, I started doing things that most people get out of their system by the end of high school. Along with drinking, the other way I tried to fill the void left by my ex was to search for new love — or something like it — by diving headfirst into the world of online dating. Over the next several months, I met so many different people from that community. Some were sweet. Some were weird. Some were jerks. Through all these dates, I learned a great deal about how easily people project their hope and fantasy onto each other, and what happens when the truth of realty doesn’t line up with that. This story is an earnest reflection of relationships in today’s world. It’s undeniable that technology makes communication easier, yet more complicated. But all advances in technology reveal a universal truth about us as people; we’re all just reaching out for some kind of connection.

THE MAGICAL ROOT
Scroll to top