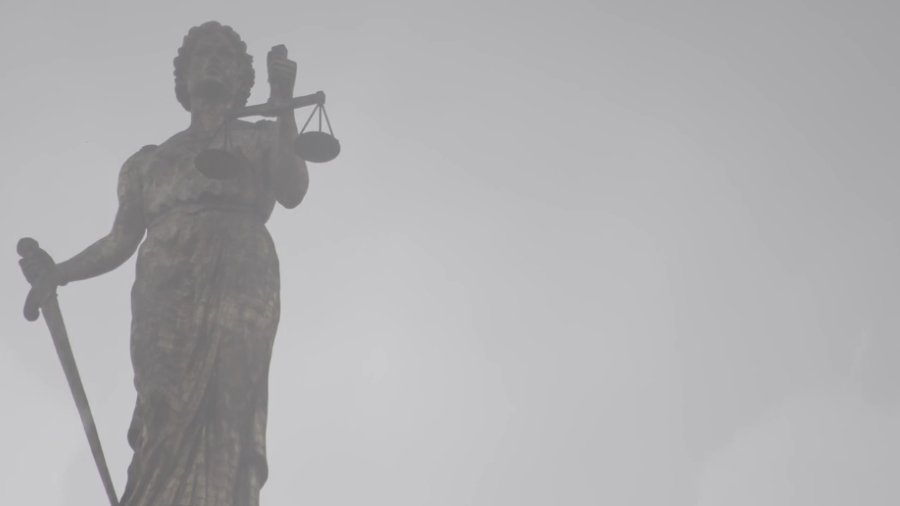 Synopsis
STAN is an experimental documentary based around the life of former heroin addict, Stan, who was among several thousand New York City teens in the 1940s who made up the world’s first teenage opioid epidemic. Using contemporarily shot footage, the film explores the shifting nature of drug use, its changing populations and recalls a time in the United States when drug treatment was virtually unavailable.

Director
JP Olsen is a filmmaker, writer and composer out of Brooklyn. His work has screened all over the world, featured in The New York Times and on PBS. Olsen has received funding from ITVS, New York State Council on the Arts, and the Jerome Foundation. In 2008 he directed “The Narcotic Farm,” for PBS, which was the subject of a book he co-authored. He made the film STAN as a MacDowell Colony Fellow in February of 2018 with Kristen Nutile.
Kristen Nutile is an award-winning independent filmmaker and editor based in New York City. Her work has shown all over the world including festivals such as the Sundance Film Festival and the Tribeca Film Festival. Her work has screened at the Walker Art Center, MOMA and The National Gallery of Art.

JP Olsen and Kristen Nutile create films existing outside the world of information. Our documentaries are a reaction against the assumed necessity to create clear + orderly work that ignores the oddities and half-truths found in daily life. In our films nothing is explicitly explained, no person formally introduced, no political event sent to invade the film. Our films exist outside time as we capture the lives of subterranean characters who are embedded in their own landscape and continue to work on their creations.