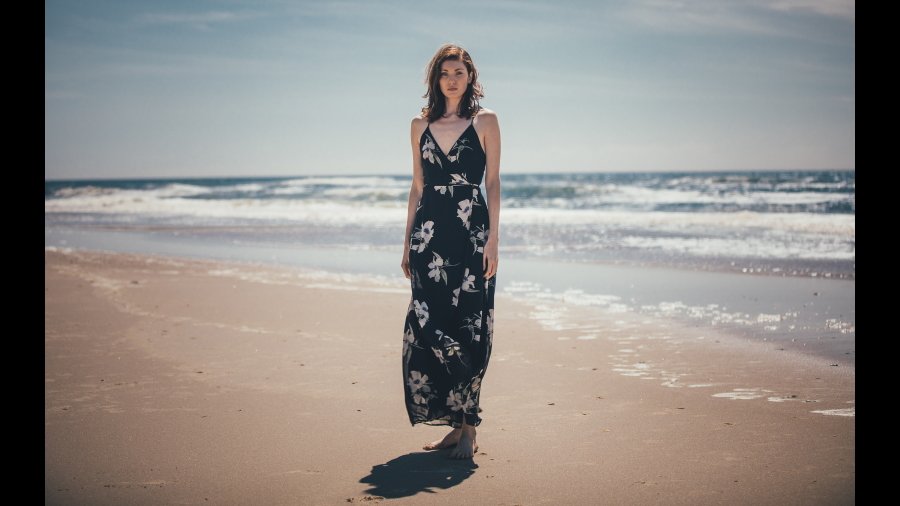 Synopsis
A young woman takes a walk on the beach to calm her mind, and makes a horrific discovery.

Director
Mentored in the art of screenwriting by acclaimed actor/writer/director Tom Noonan, two of Stephen’s feature length screenplays, The Brane Universe and Underbellies, were finalists in the Slamdance Screenplay Competition, while a third script, Octogenarius, was named Best Unproduced Screenplay of 2012 by Indiewire’s The Playlist. More recently, Stephen has transitioned into writing for television with his pilot script, Teflon John, a limited series set to be produced by Liz Destro (Jay & Silent Bob Reboot, Lee Daniels’ The Butler) and Aubrey Plaza (Legion, Parks and Recreation), who is also attached as co-lead. Stephen’s latest project, Squirt, was co-written with his wife, and is loosely based on their relationship while dating in West Hollywood. Born and raised in Queens, Stephen studied at New York University and School of Visual Arts.