SARITA (Tell Me Who I Am) 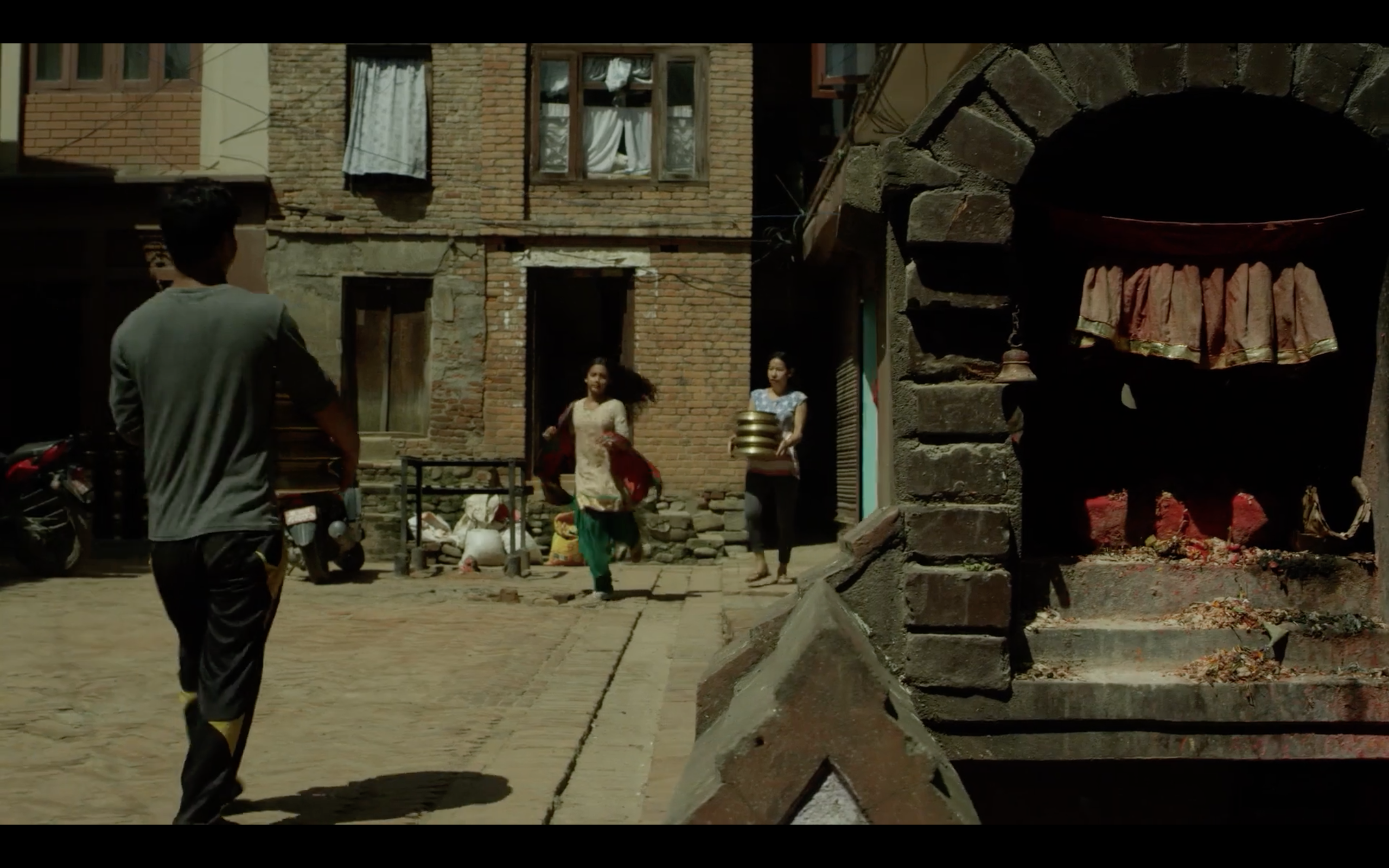 In 1990, one sixth of the population of Bhutan was exiled because they demanded greater democratic rights from the ruler. The film follows the story of Sarita, a 13-year-old girl born in Khudunabari, a refugee camp in Nepal where over 100,000 Bhutanese exiles live. Now they will be “relocated”: thousands of families will be forced to emigrate and their Lotschampa identity will disappear forever. Sarita and her friends will not tell us their odyssey: they will dance and sing it.

Sergio Basso (Milan, 1975). After a theatrical experience with the Teatrazcompany, Sergio Basso began working in the film industry. He was assistant director of Gianni Amelio for “The star that is not there”, and since then has shot several documentaries and feature films. He graduated in Directing from the Experimental Center of Cinematography, Rome (2006) and has a three-year degree in directing and acting with Jurij Alschitz, under the aegis of Gitis, Moscow Academy of Dramatic Art (2002). He is a member of the European Documentary Network. He has taught art-historical documentary at the Centro Sperimentale di Cinematography. He is among the winners of the Solinas Award -Documentary for Cinema 2009 and, in 2008, he received the Movin’up scholarship for Young Italian Artists. He has also collaborated with Il Corriere della Sera, the University of Oxford, the MAXXI Museum in Rome, among others. He has developed cartoons, cross media platforms and videogames as well. In 2016 he received the China Award for his film “The Chinese Sketchbook”

IMDb
Facebook
The Bandaged Place: From AIDS to COVID and Racial Justice