Keys to my City 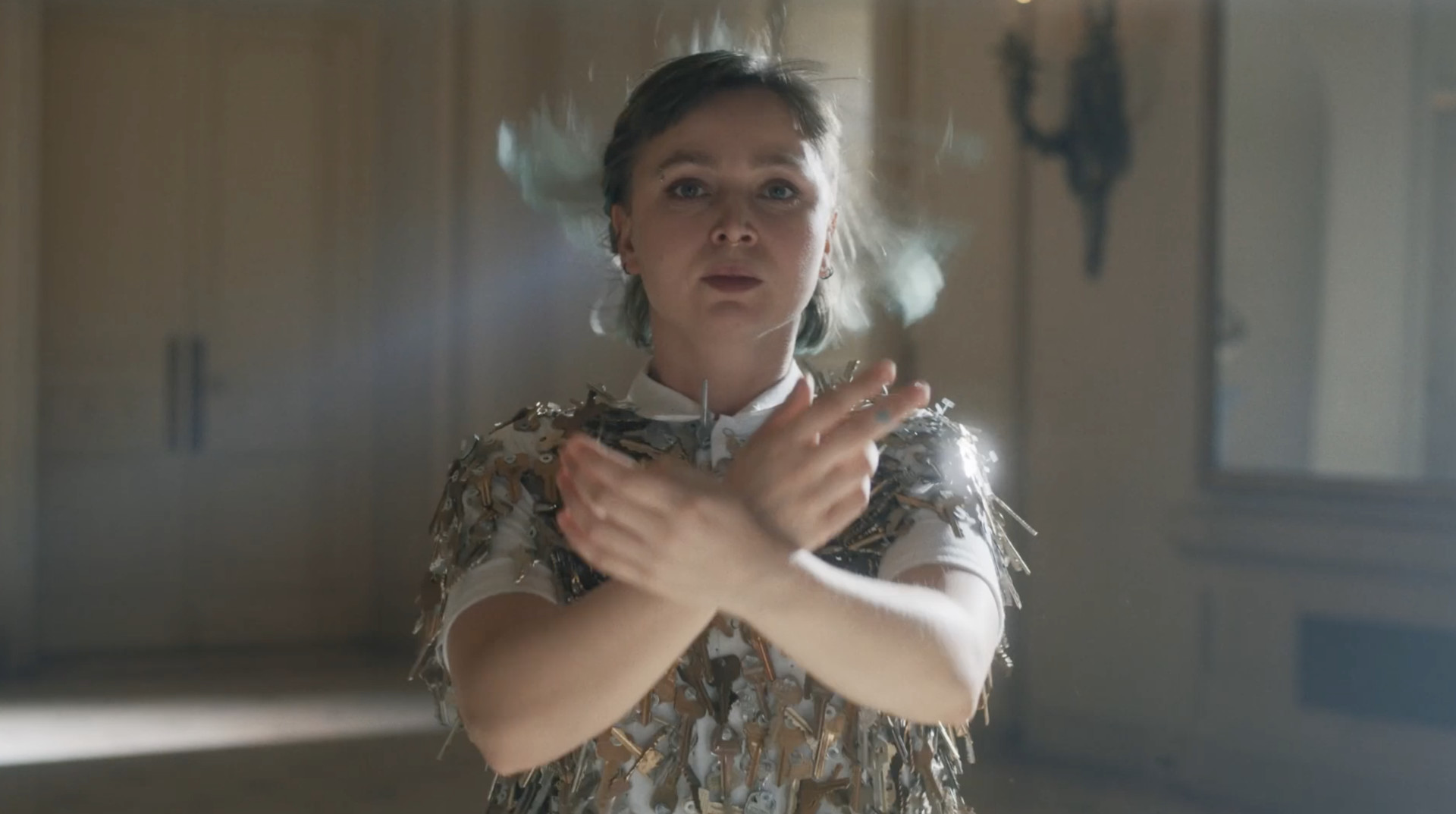 In ‘keys to my city,’ Italian-born dancer and choreographer Alice Gosti and her collaborators Lorraine Lau and Alyza DelPan-Monley perform movements wearing a dress made of keys. ‘keys to my city’ was first conceived of by Gosti in 2016, as she was considering ways to create art out of ordinary objects. “I was looking at objects that are around us constantly. The image of the keys was coming back to me,” she says.

Obsessed with the idea of creating a dress made of keys, Gosti set to work creating the first iteration of the dress, collecting thousands of broken, discarded, and unfinished keys from locksmiths in Seattle, Washington. The dress is composed of more than 1,500 keys, and weighs approximately 30 pounds (13.6 kilograms).

For her groundbreaking work, Gosti was named a Vilcek Prize for Creative Promise Honoree in Dance in 2012. In celebration of the 10 year anniversary of this honor and as an ode to the Vilcek Foundation’s 2022 Prizes in Dance, The Vilcek Foundation partnered with Gosti to produce ‘keys to my city.’

The Craig Brothers have been making films together since they were kids living in Texas with their parents’ VHS camera. They’ve come a long way from the VHS days and have rapidly become one of NYC’s most sought after directing bros’. They truly believe that story is king and that is their main focus in everything they do. What started as a passion has quickly blossomed into what we all know now as We Are Films.