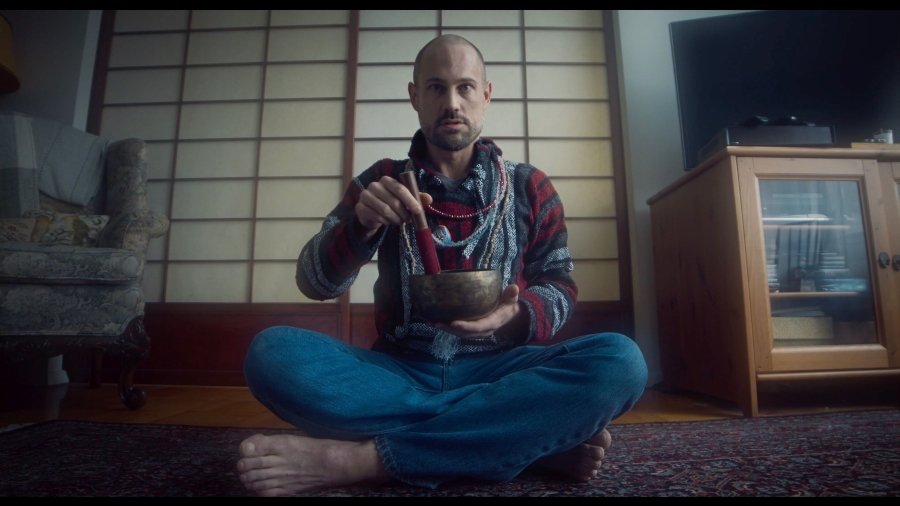 Synopsis
Trina wants to tell the man she loves about the invisible illness she hides, but when her imagination gets the best of her, it leads her on a rollercoaster ride of rejection and the worst possible outcomes. Will she give into her fears or will she face them, and at what cost? A story of Love, Rejection, and an Overactive Imagination

When I first read Incurable’s script, I found it to be a singular offbeat romantic comedy and was elated to be its director. The film is about acceptance: from others, of yourself, and of the little control we have over what may happen in the future. Our writer/lead Josephine Cashman takes a subversive look at what unconditional love means today. By dipping in and out of reality, we show what is on our protagonist’s mind, and ultimately the divide between fantasy and the real w orld. This is a universal experience that we look forward to sharing with our audiences.