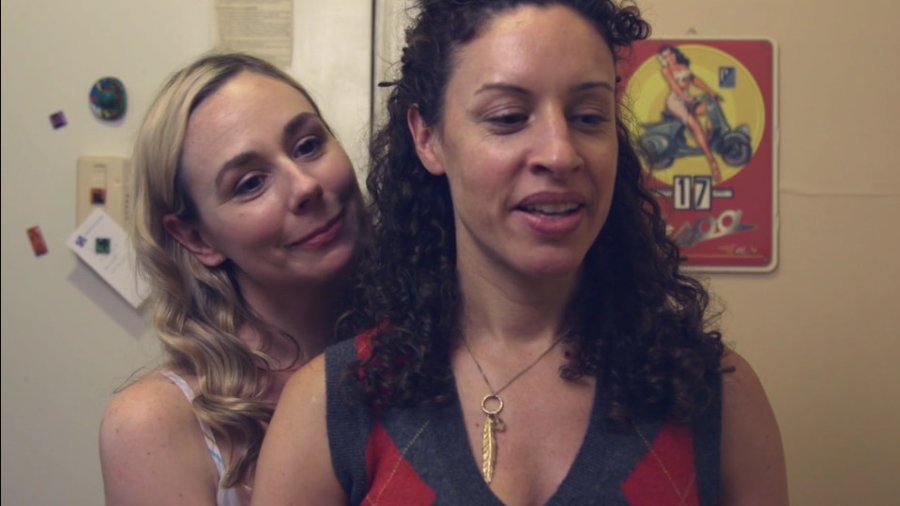 Synopsis
Ronnie and Marlene are a lesbian couple who desperately want a baby of their own. Ronnie’s brother Freddy volunteers to help, but when the time comes for this awkward computer engineer to do his part, more is less than merrier.