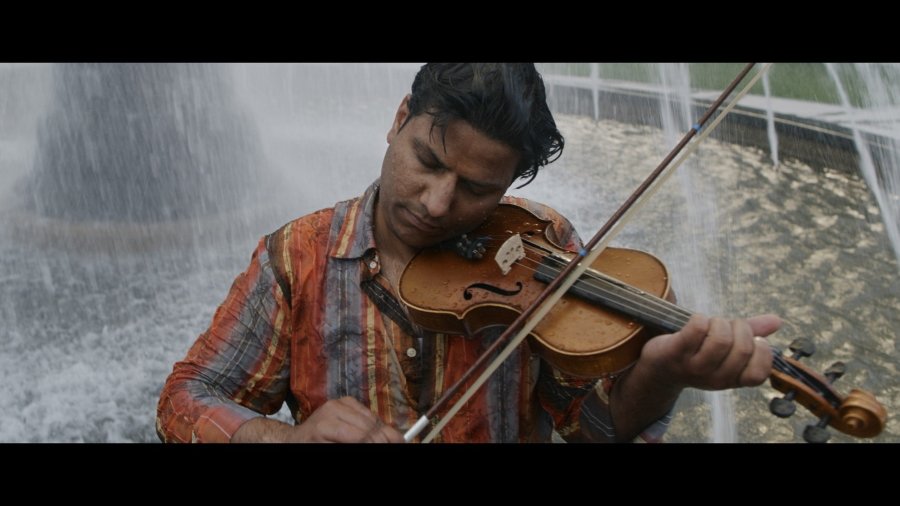 Synopsis
A film about two brothers – Yash is a charismatic young lawyer frustrated in his pursuit of justice, while Ansh is a social recluse due to his medical limitations – and how their lives are overturned when a sociopathic criminal targets them and their loved ones. Both are forced to make decisions about how far they will go for the people whom they love.

Director
Mukesh Asopa is an award-winning actor-turned-director who has spent nearly ten years in the entertainment industry as of 2019. His films often defy cliché and genre to provide compelling stories which focus on character and interpersonal conflict. In keeping with his international film career, Asopa has directed films whose main language is Hindi (The Taste of Relation), English (Zombie Beach), or a mix of both (Depth of Pyaar). His 2009 film The Taste of Relation won the Special Jury Prize at the California Film Awards as well as the Best Director Award from the Directors Awards in Jakarta, Indonesia. Asopa’s most lauded film thus far is the crime drama Chambers Gate, which received seventeen awards and nine additional nominations, including an award for directing from the Alaska International Film Festival and Special Marquee for the Best Film from the American Movie Awards.

Pyaar is a Hindi Word which means Love in English. Depth of Pyaar is a film based on a unique story made with highly talented actors and film crews. Very happy with the film output.