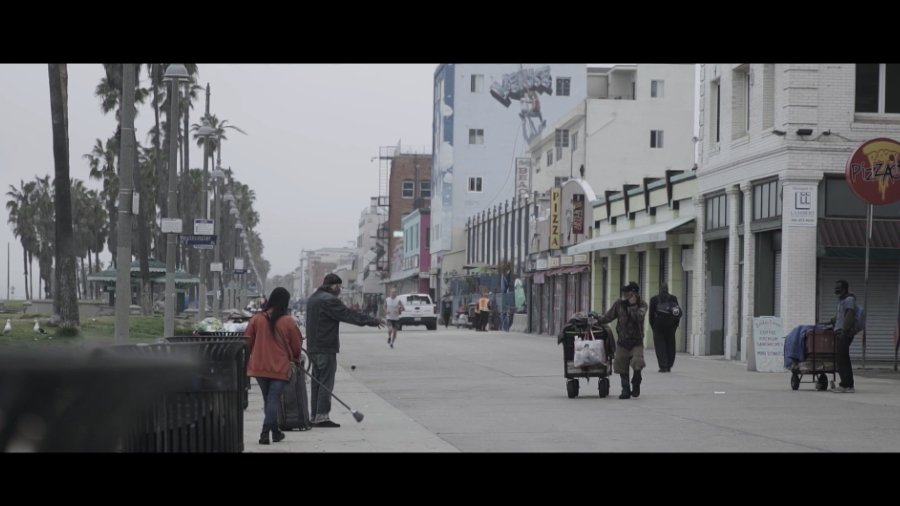 Synopsis
A young homeless woman wanders into an opportunity that leads to a magical day.

Nathalie Simone Touboul has been working in various assistant positions in television, and writing original content for…ever. In 2018 she wrote and produced a short film, hai, which was accepted into two Academy Award qualifying film festivals: LA Shortsfest and Cleveland Intl. Film Festival, the latter of which led to a licensing deal with Gaia.com. She will be making her directorial debut with another short film, Birdy, which she is busy submitting to film festivals for a 2020 circuit. She is a denizen of improv classes at Upright Citizens Brigade and is part of an indie improv team called “Temporarily Out of Order,” though they are in fact temporarily out of order. Raised in Los Angeles, Touboul attended San Francisco State University, after which she traveled alone for a year in the Middle East and India. She is the daughter of a comedy writer and a publicist, and younger sibling to two lawyers and a doctor, all of who seem to give her script notes.