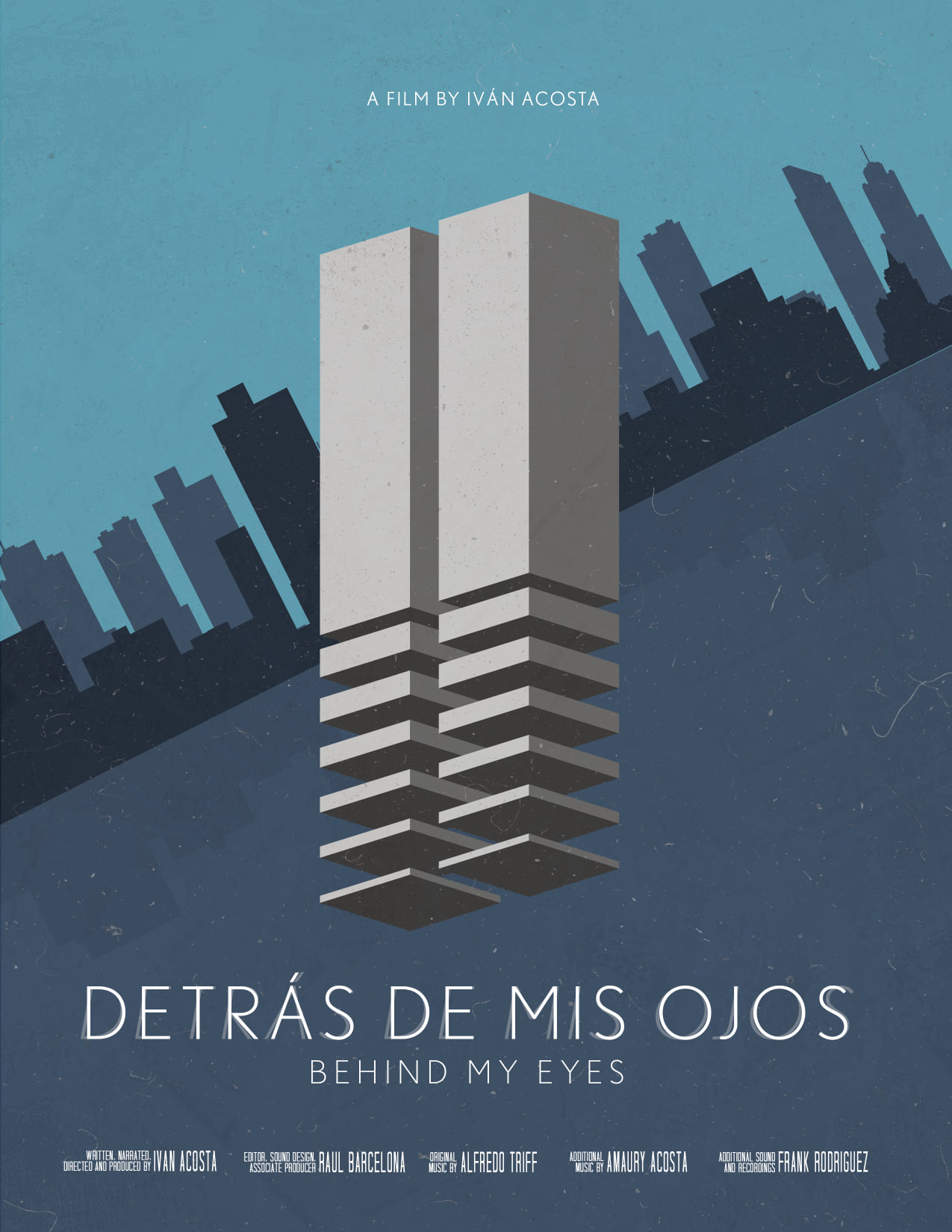 New York Voices: Six films with an eye for what makes us special.

September 11, 2001, began as a beautiful summer day, with a pleasant heat, a diaphanous light, and the bustle of thousands of New Yorkers commuting to their activities, to fulfill their civic duty to vote and to drop off their children in centers and daycare centers. in all four counties. It ended with smoke-blackened skies over the iconic World Trade Center skyscrapers, which had been fatally stabbed by a terrorist group; plus the anguish of millions of not knowing where or how their loved ones were. Iván M. Acosta witnessed it all from his balcony in Hell’s Kitchen in West Manhattan. He took out his camera from Super8 and for hours he recorded the worst attack in the history of the city that welcomed him when he emigrated from Cuba. The film remained in storage for almost two decades and today it links them together in a small tribute to New York, the first-line first responders, and all the people who supported and helped each other.

Iván M. Acosta witnessed it all from his balcony in Hell’s Kitchen in West Manhattan. He took out his Super-8 camera, and for hours he recorded the worst attack in the history of the city that welcomed him when he emigrated from Cuba. The film footage remained in storage for almost two decades and today it links them together in a humble tribute to New York City, the first-line first responders, and all those undocumented victims that were never identified.

Ivan Acosta. Santiago de Cuba (Cuba), Playwright, composer, film and theater director. Left Cuba in 1961. In the United States, he served 6 years in the army, as a paratrooper in Division 101. He studied film at New York University, Social Studies and Film Marketing, at the New School for Social Research University. And television production at New York TeleVariation TV Academy. He made his debut as a playwright with the Rock and Roll musical, Grito 71, which is also acclaimed by the English language press. In 1976 he wrote and filmed The Coffin, a 16 mm short film, and made his debut as a director of fictional feature films in 1985 with “Amigos”, a film that tells the adventures of a Cuban (marielito) in Miami, who entered the United States as part of the exodus that occurred in 1980 from Cuba to this country. However, it is his play El Súper (premiered on November 5, 1977) that gives him a celebrity, by giving rise to the homonymous film shot in 1979, which is considered the most important theatrical work and film shot by Cubans in exile, by winning more than 30 awards in the international arena. He is the founder of the Cuban Cultural Center of New York. His documentary has frequently dealt with Cuban musical rhythms, like his films, How to créate a Rumba; 50 years of Mambo in the USA, and Cándido, Manos de Fuego can corroborate.