All the Way Down, This Time 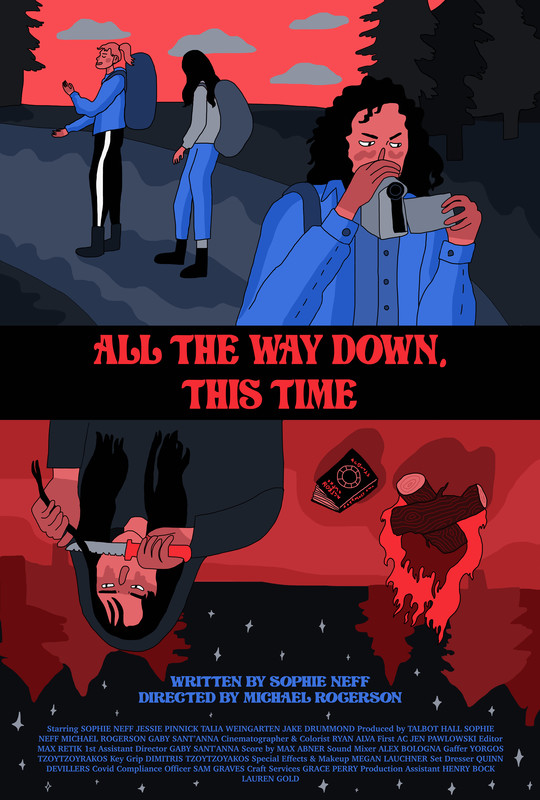 Trepidation: Seven films that will make you tremble.

A budding artist reluctantly follows her friends into the wilderness, where they stage a New Moon ritual hoping to unleash creativity. In the aftermath of the disastrous evening, she finds herself caught between her humanity and her ambitions. Set against the lush Big Sur coast, this is a female-driven meditation on astrology, appropriation, and artistic desperation.

Michael Rogerson is a theatre director, filmmaker, and producer from Chicago — he currently lives in Brooklyn. He’s the artistic director of SILENCIO, a theatre company making experimental site-specific theatre projec