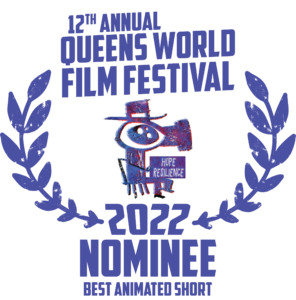 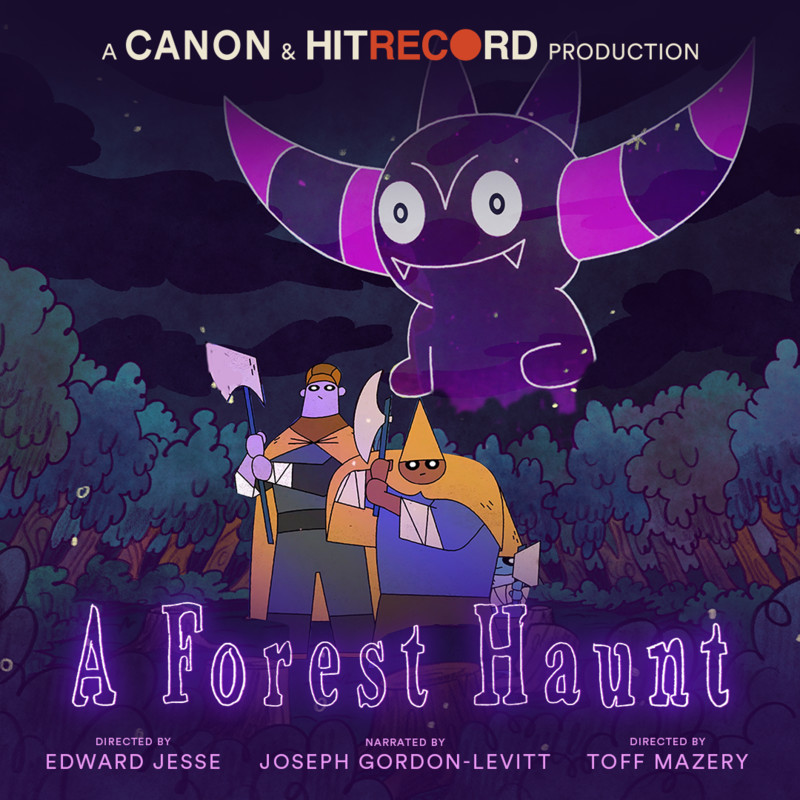 Of Land and Water: Four Films to remind us that the earth is all we have.

In January 2022, hundreds of people around the world got together in a hybrid writers’ room, enabled by Canon’s new AMLOS technology, to come up with an animated short film from scratch. The result of their mass collaborative effort is ‘A Forest Haunt’, a story about a trio of greedy woodsmen who threaten to destroy a sacred forest and one little haunt who must confront the limits of her own might and embrace the power of collaboration to save her home.