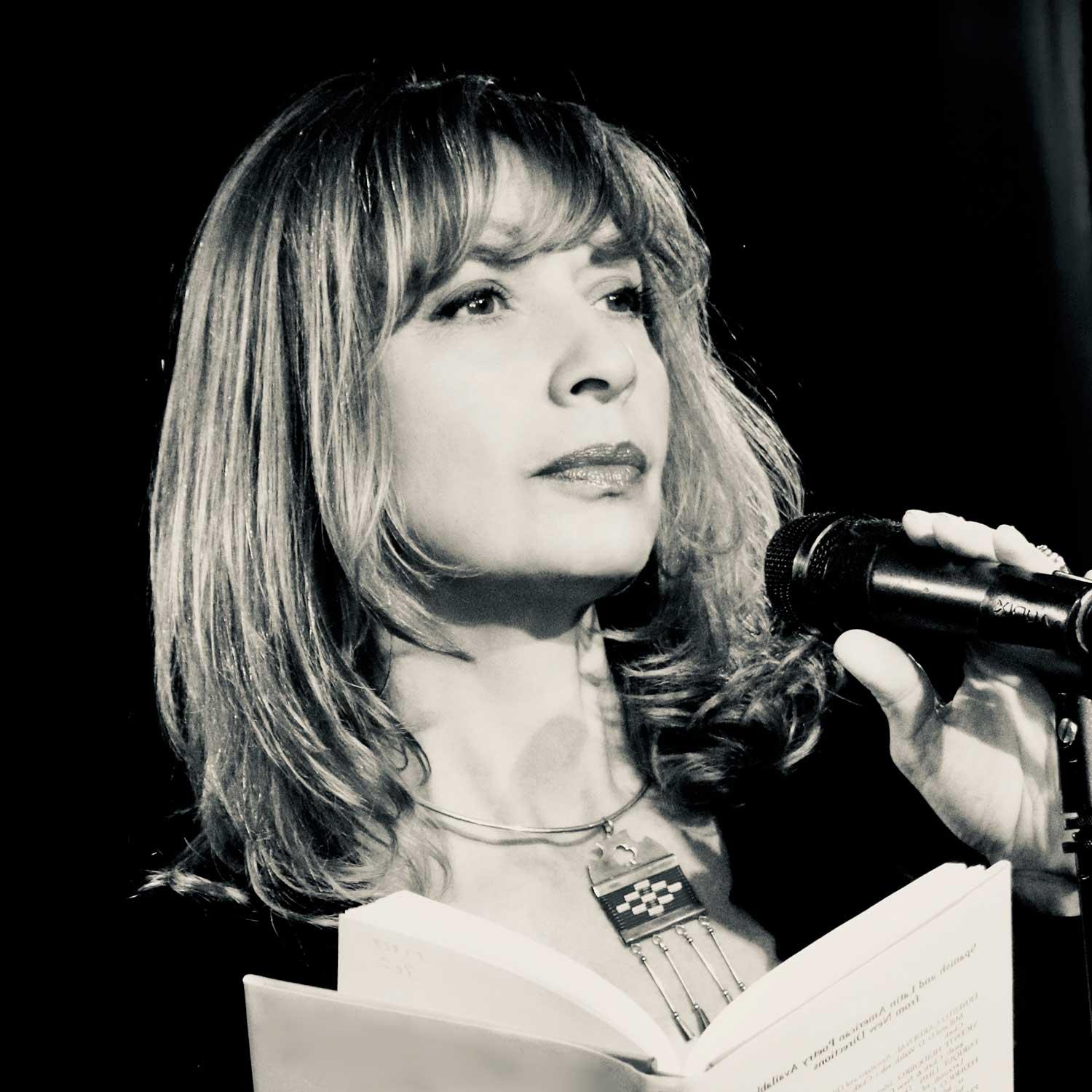 As an actor’s advocate, she serves on SAG-AFTRA’s National Audiobook Steering Committee and is a teaching artist at the SAG-AFTRA Foundation. Her work as a performer together with her advocacy of Latin American arts and culture in the United States was recognized with the Gabriela Mistral, Julia de Burgos, Frida Kahlo Award.