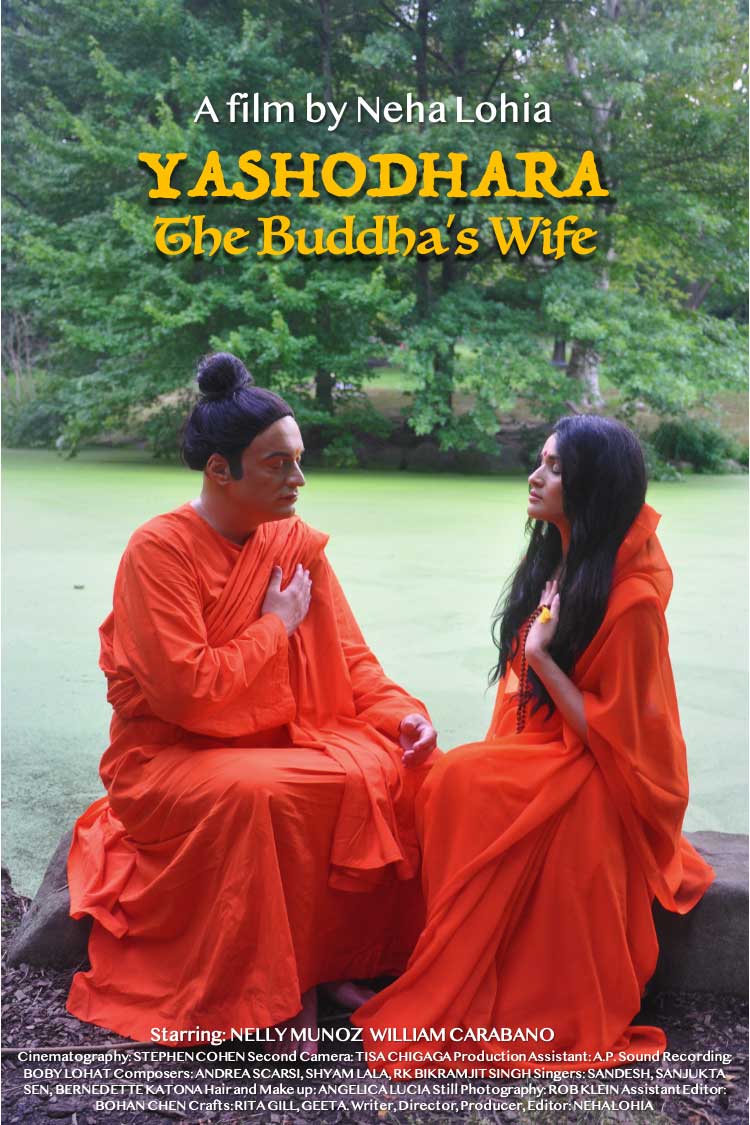 Voices of India: Two films that speak to our hearts.

We all know of the Buddha but how many of us know of the wife and the child he left behind on the night of his child birth because he wanted to go seek enlightenment. This the story of Yashodhara, the Buddha’s wife. He left, she stayed. He came back awakened after 12 years only to realise so did she! Partake of this long pending healing conversation and witness this intense, intimate, epic tale of love, loss and suffering which became a portal to both their enlightening.

Yashodhara The Buddha’s Wife is a project of lifetime for me. This is one of those stories that have been in the hiding for thousands of years and it needs to be told. This epic figure, Yashodhara, has been part of my personal healing journey for over 8+ years. I have been researching this woman, and historic data for 6+ years and it has taken me to many places and got me access to resources from many learned people on the subject. I wish to make this project into a massive episodic WEB/TV Series, a movie series and a book as well. This work here is a small proof of concept that shows 1 scene as a short film from THE HEART WRENCHING AND ENLIGHTENING LIFE OF QUEEN YASHODHARA. I hope it stirs open an enquiry about this epic character and lets the world see this story for the first time from her eyes.

I am a multi-passionate creator, storyteller at heart, and filmmaker by profession. I see myself as a student of life. I Write, Direct, Produce and Film original content, short films, web series, features, advertising, branded content, and social content, almost anything that’s creatively calling. My fav genres are all things that are spiritually nourishing, healing, Women oriented subjects, fashion and anything that contributes to enhancement of lifestyle. I have recently worked on 3 short films, 1 documentary, 1 web show pilot, 1 short biopic film which is a proof of concept for a feature, and 1 musical which are in various stages of completion. I am beyond excited and thrilled at the potential of storytelling and its capacity to help heal wounds of lifetimes, bring people together, open hearts and raise consciousness.