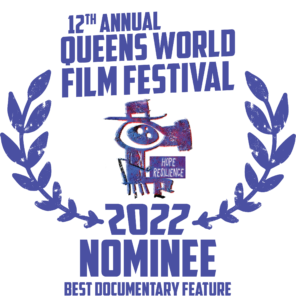 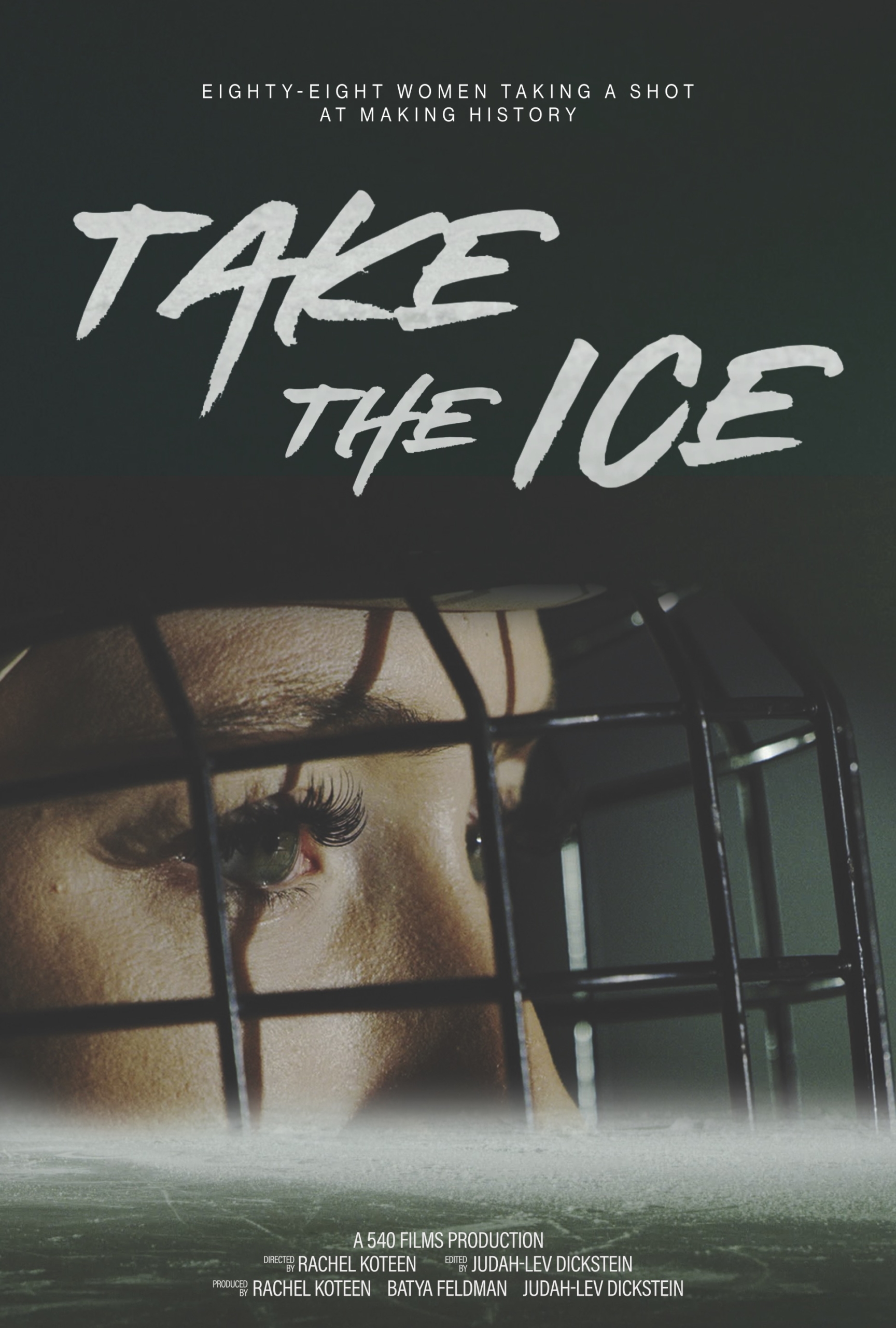 Take the Ice: Behind the scenes with the founder and commissioner of the first professional women’s hockey league in history.

“Take the Ice” follows behind the scenes with the founder and commissioner of the first professional women’s hockey league in history and the athletes competing to win its first championship. As the commissioner struggles to keep the league afloat, the players must come together in the wake of an on-ice accident that leaves their teammate paralyzed.

“Take the Ice” is a moving, behind the scenes look at a group of elite athletes making strides for recognition and equality within their sport, and in the process, making history.

Rachel Koteen is the director and producer of a forthcoming feature documentary about the National Women’s Hockey League, “Take the Ice.” She recently produced the true crime series “This is a Robbery” which premiered on Netflix in April, 2021. Other producing credits include My Next Guest . . . With David Letterman (Netflix), From the Ashes (Tribeca Film Festival, NatGeo), A Path Appears (PBS), and Half the Sky (PBS) (winner of 4 Realscreen awards and the Television Academy Honors). She holds a degree in History from Wesleyan University.