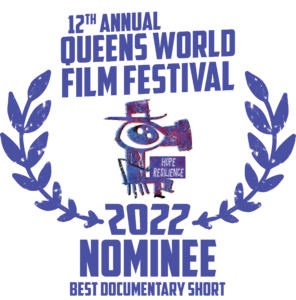 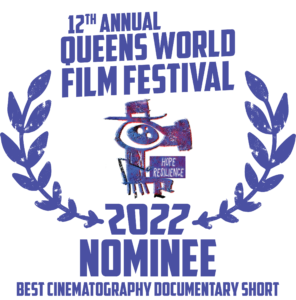 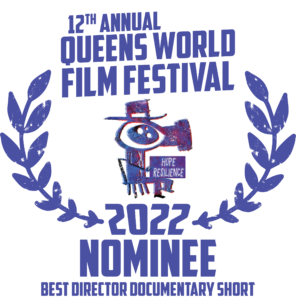 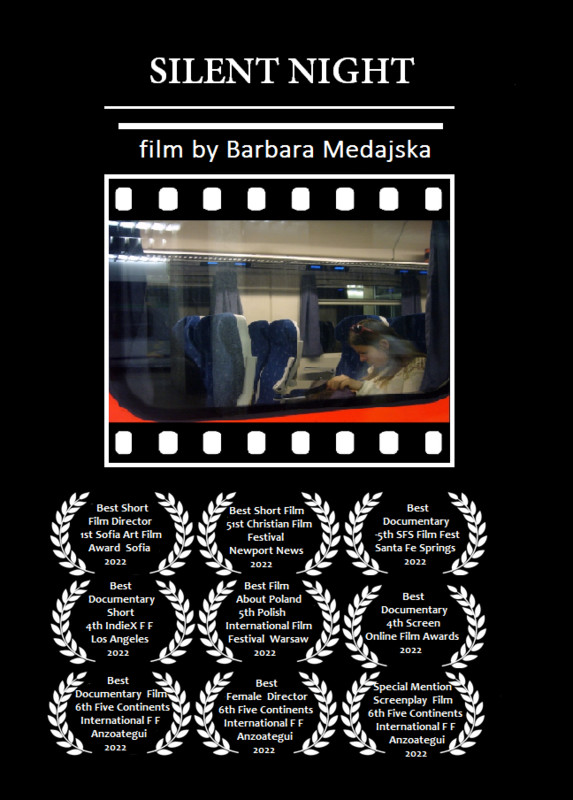 Why We Keep Going: Three films about challenging journeys.

The travelers met by chance tell where they go for Christmas and why. There is also someone in love who is waiting for his love. Christmas in Poland is a very family holiday, and loneliness or unfulfilled hopes during this period often leads to the biggest personal dramas.

I made the film in very difficult conditions, in trains with a heavy film camera, with very little film reel, limited to budget so small that I could shoot only two days. I wasn’t sure if anyone would talk to me, these people didn’t know me at all. I got into the wagon, then I met people who were going to their family for Christmas and asked them questions. At the train station I also met a blind man who had a love relationship with the conductor, they were going to spend Christmas together, unfortunately the woman left him, which was the greatest drama for him. The tension that accompanies people before Christmas and during the New Year’s Eve is not always positive. Shopping, eating, Christmas decorations are the joyful part of the story about Christmas. The other side of the coin, the devastating one, is the fact that, having no one close or waiting for the fulfillment of greatest hopes during the New Year’s Eve, huge emotional tension caused by the Christmas fever usually ends tragically. In Poland, I think it may be similar in other countries where you spend Christmas and New Year with your family, there is one of the biggest dramas in Europe, suicides are committed during this period and I hope that my film will draw the attention of every viewer to lonely people in the environment.

Barbara Medajska was born in Vilnius (Lithuania). She studied at the Directing Department of the Film School in Lodz. She has received many prestigious awards at international festivals for her short films. In addition,she is involved in artistic creation – literary (film scripts, poetry, essay, prose, stage dramas, poetry translations), art (painting, graphics) and artistic photography.