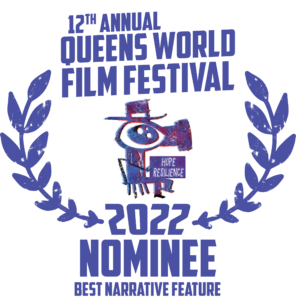 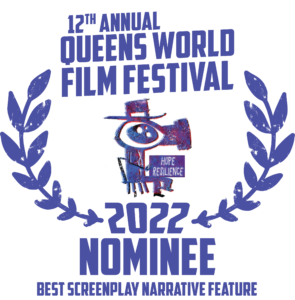 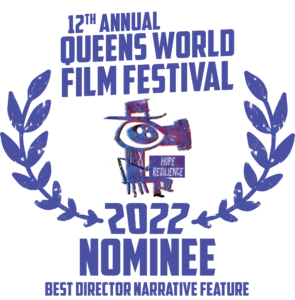 Hideout: A girlfriend, some drugs, and a life of crime.

Drug dealer Guo-hao hopes to make enough money so that he and his girlfriend can leave their life of crime behind. One day, he is contacted by Michael, a drug broker with an offer to buy a batch of rare cocaine.
Guo-hao teams up with long-time buddy Da-wei to borrow money from local crime boss Uncle Ma to complete this deal.
On the day of the exchange, however, Michael is found dead and the drugs are already gone. The owner of the cocaine threatens to kill Guo-hao if he fails to come up with the drugs or money. At the same time, Uncle Ma dispatches his henchmen to recover the loan.
In the middle of the night, Guo-hao receives a phone call from a mysterious man claiming to be in possession of the lost cocaine, telling Guo-hao he has a new deal for him…

Hideout is my first feature-length film. I tried to present this crime story in a very realistic way. Accordingly, whether it is the shooting technique, composition, performances or dialogue, the aim was to be simple, direct and plain, so as to increase the sense of realism for audiences when watching the film.
Though this film is categorized as a crime thriller, its core revolves around the complexity of human psychology, such as love, trust, pretense, deceit and betrayal. This is also the source of my creative inspiration.
My focus when writing the script was always on big twists and reversals. That is why Hideout has a seemingly simple plot yet an unexpected ending. Tiny details in the film provide the key to subsequent developments in the story.

Chen Yen Kuang was born in Taiwan, Taipei. With a background in graphic design and photo-editing, he is a self-taught filmmaker.
Hideout is his feature debut. He served as the screenwriter, director, editor and producer of this film.