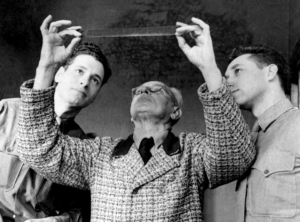 OSS officer Stuart Schulberg (at right) examines film evidence with Hitler’s photographer, Heinrich Hoffmann. Arrested as a material witness, Hoffmann was forced to cede his 12,000 photos to the OSS.

Get More Info About this Event

Filmmakers For The Prosecution: The story of the thrilling search for film evidence that was used to convict the Nazi high command at the Nuremberg trial. 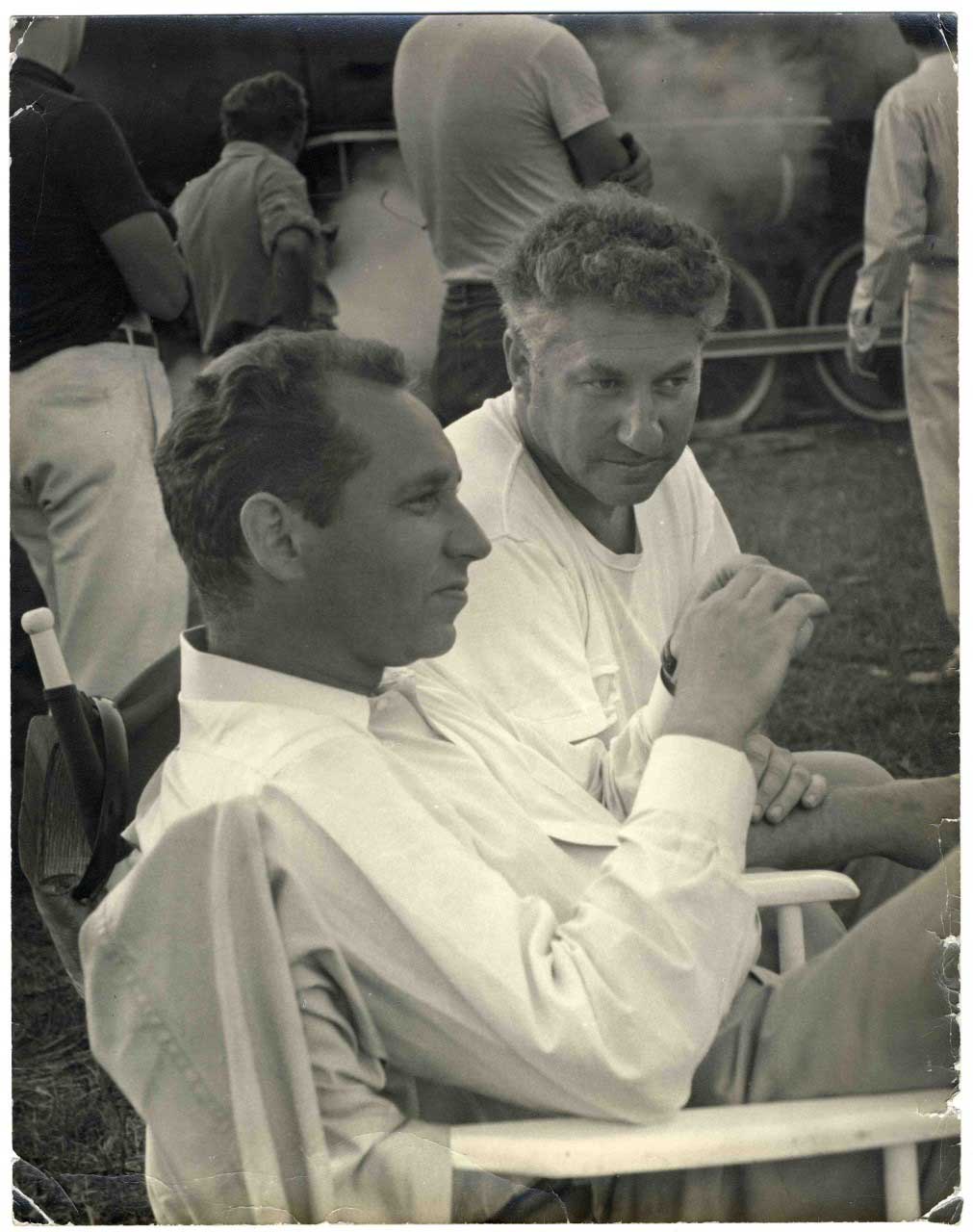 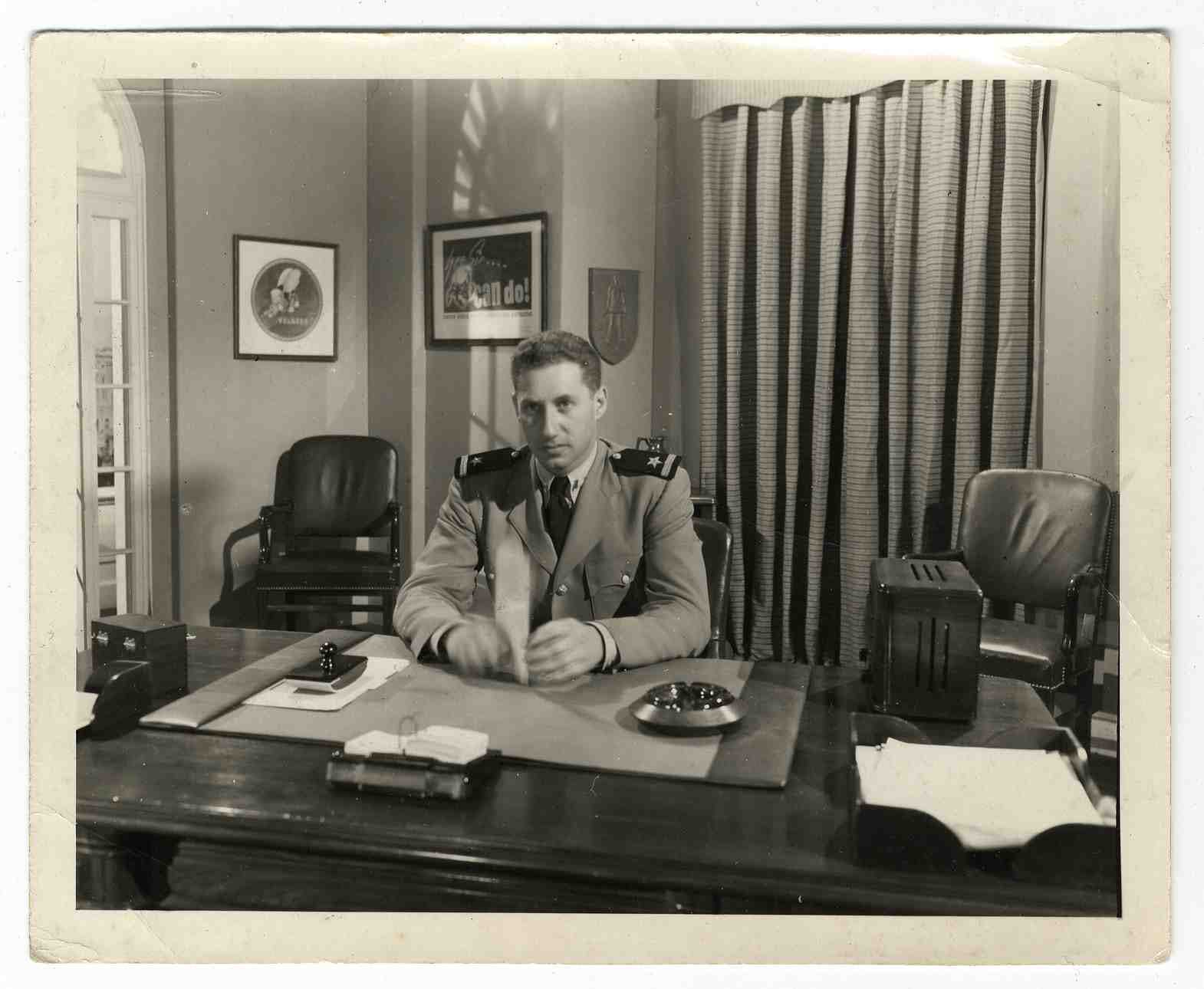 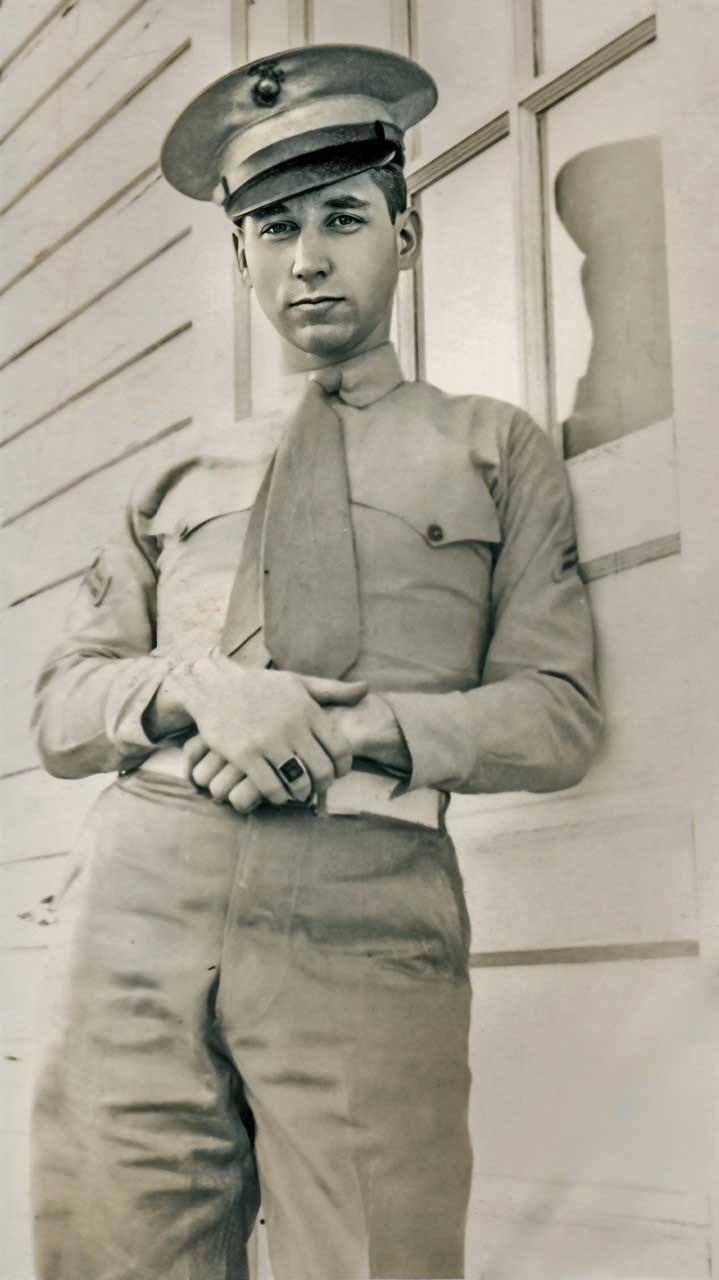 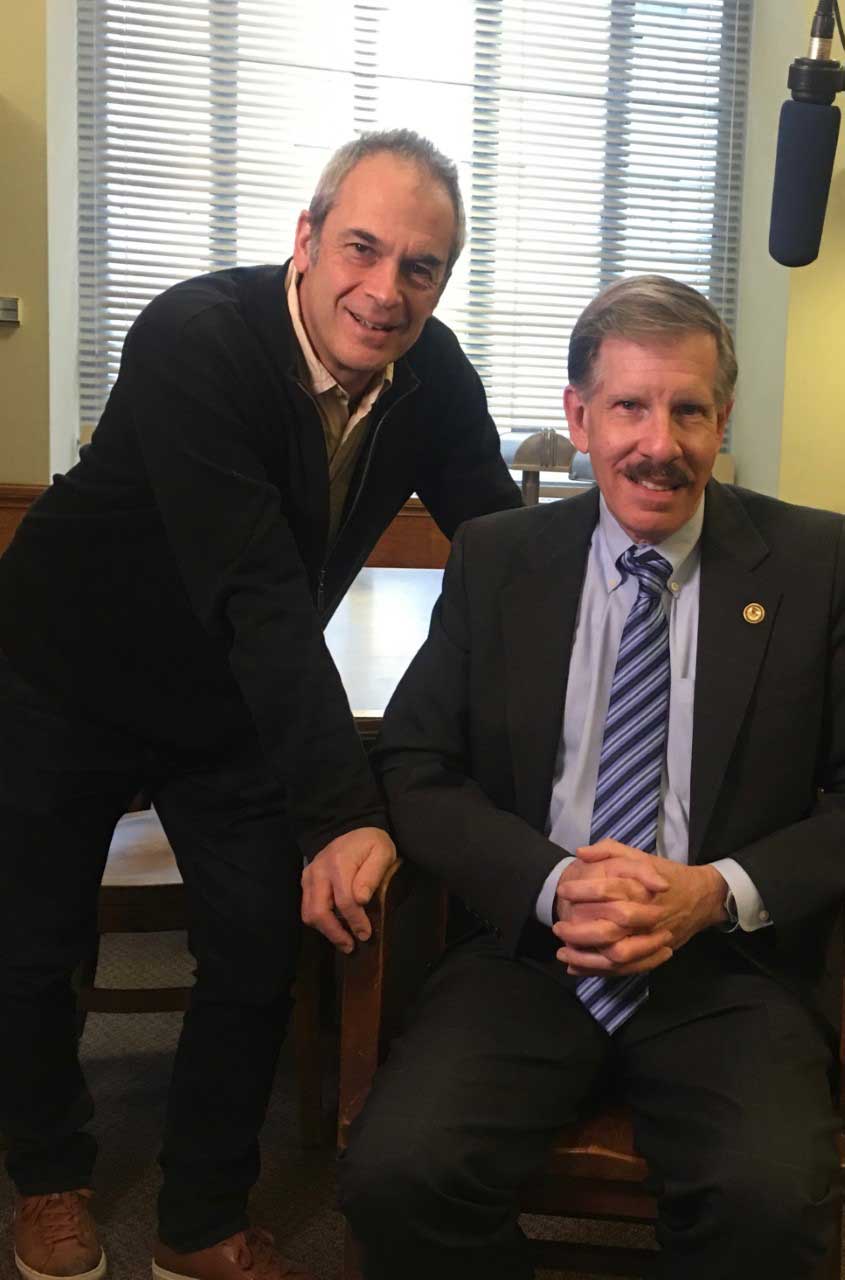 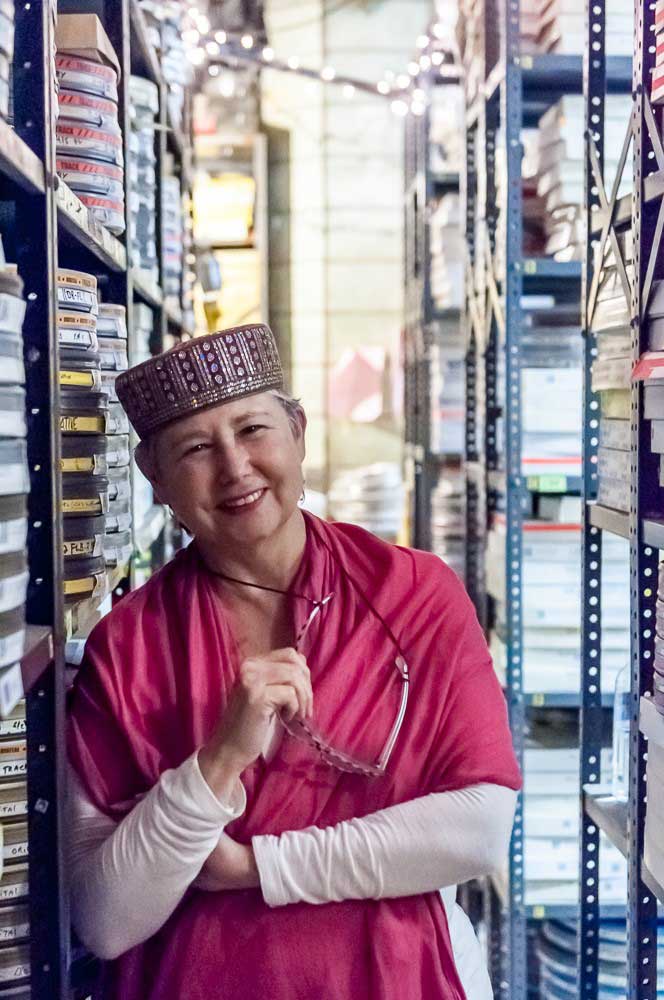 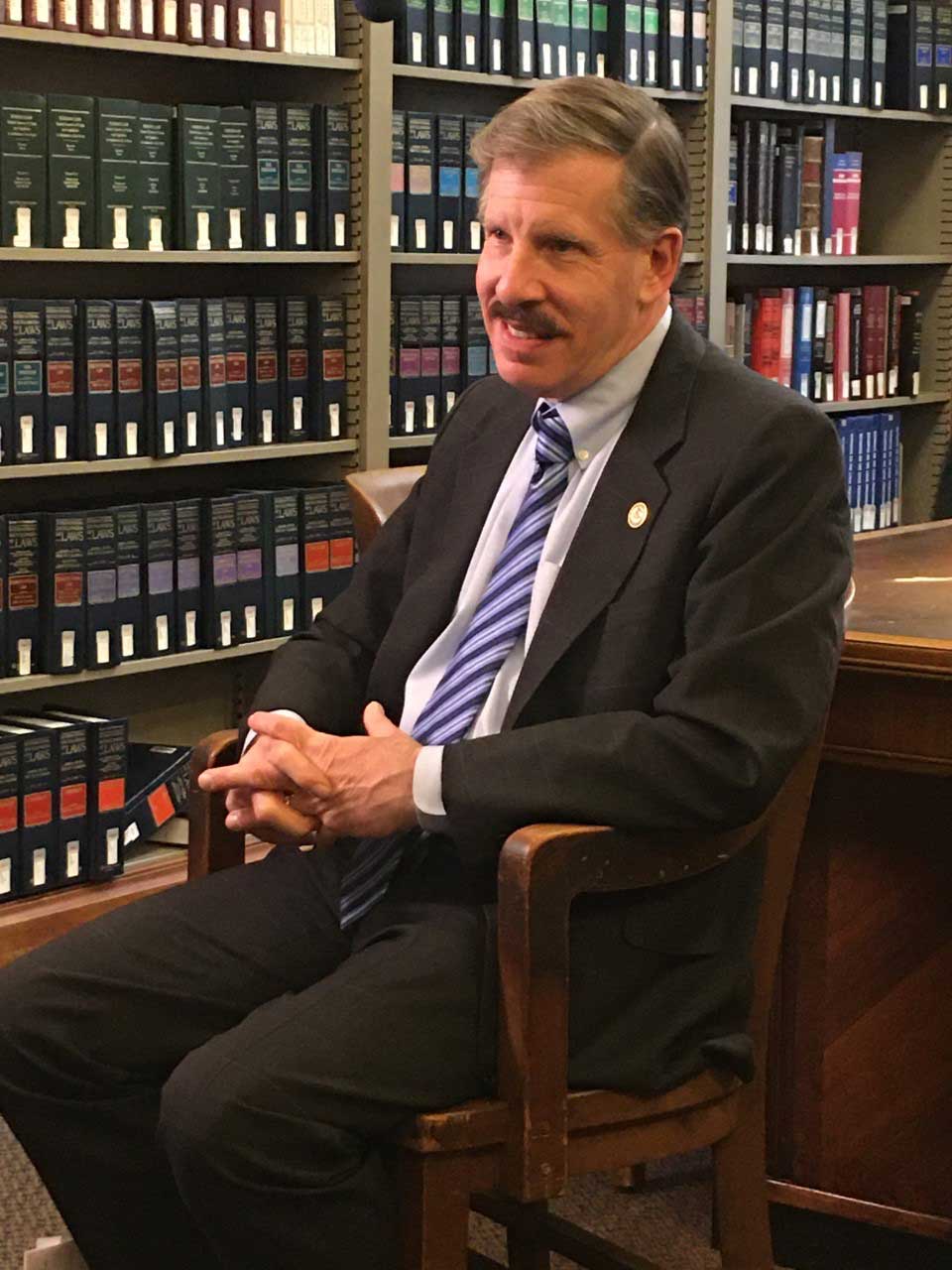 FILMMAKERS FOR THE PROSECUTION is the thrilling story of how brothers Budd & Stuart Schulberg — serving under movie director John Ford in the OSS (Office of Strategic Services) — tracked down the films used to convict the top Nazis after WWII, a startling example of the power of the moving image to change hearts and minds and to indelibly shape our collective memory of the Holocaust. Newly-discovered footage depicts where they found secret caches, including in salt mines and haystacks. The films they compiled were presented at the International Military Tribunal in Nuremberg, the first time in history that motion pictures were introduced as legal evidence in a trial.

The story is carried by Eli Rosenbaum, former chief of the U.S. Office of Special Investigations, the Justice Department bureau created in 1979 to find Nazis who had taken refuge in America and extradite them to stand trial. Mr. Rosenbaum is now U.S. Counselor for War Crimes Accountability with the mandate to investigate “grave crimes committed in the wake of Russia’s February 2022 invasion of Ukraine.” Rosenbaum explains in the film how the Nuremberg principles still underlie all attempts to prosecute such crimes.

After the trial, the War Department commissioned Stuart Schulberg to make the official U.S. documentary, Nuremberg: Its Lesson for Today. It includes a lot of the damning evidence the OSS team assembled for the courtroom. Sandra Schulberg illuminates why the U.S. government suppressed Nuremberg as soon as it was completed in 1948, as the Cold War got underway. It was shown in American theaters for the first time in 2010.

[Note: The Jean-Christophe Klotz documentary, FILMMAKERS FOR THE PROSECUTION, is based on Sandra Schulberg’s 130-page monograph “Filmmakers for the Prosecution,” published in 2014 as the companion guide to her restoration of Nuremberg: Its Lesson for Today. Schulberg co-produced the Klotz film with French partners Céline Nusse and Paul Rozenberg with the support of ARTE and the Mémorial de la Shoah.]