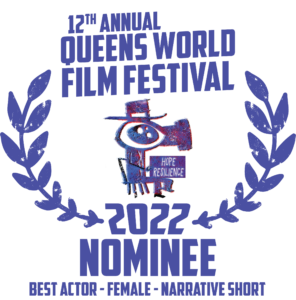 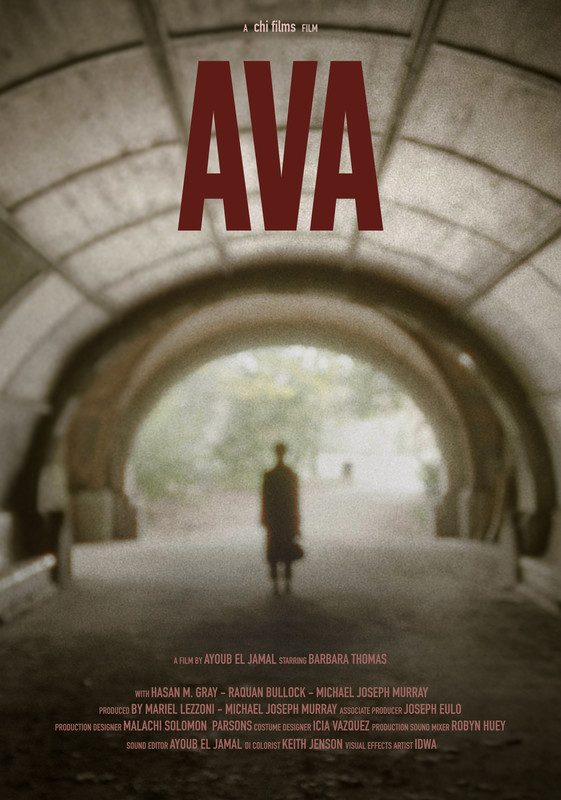 Time Out: Six films that remind us that the clock is ticking.

Shortly after losing her life partner, Ava is diagnosed with early stage Alzheimer’s.
As she continues to navigate through life alone and comes to realize what her condition implies, she decides to take control over what remains of her life.

Interview with the director:

Q: What are the origins of this film?

A: The origin of this film is a feeling that is very tied to the scene before last in the film — when Ava leaves her house. There were so many plot versions throughout development and even the editing of this film, but that scene was always at the heart of it. That feeling of sadness but also of peace as she walks out her front door, for good, is where the project was born. The idea that these two feelings can be experienced together, at once, that we can find peace even in the saddest moment was I would say the origin of this film.

Q: Loneliness and isolation are very striking in the film. Ava is always alone in the frame, even during scenes where more characters are involved. Why did you isolate your character completely?

A: I believe that we are only truly ourselves when we are alone, and I wanted our moments with Ava to be as raw and true as possible. I wanted us to look at her when she thought no one is looking so that we can have access to her most emotionally vulnerable moments. The devastation of her disease is also so much greater to her because she is alone. Without having anyone to look after her or make good decisions for her, Ava has to make those decisions for herself before she loses the ability to.

Q: Was there any particular stylistic, emotional choice to go with the 4:3 aspect ratio?

A: The film is a portrait of Ava who realizes she nears the end of her life and learns to cope with it. So the 4:3 aspect ratio was the most appropriate one for this film considering the fact that most of the film is her, alone in the frame. It also leaves no empty right or left third of the frame on the closer shots for Ava to see an escape route. It’s just her, there, with nowhere to run from the ticking clock.

Q: Why did you choose Charlie Chaplin film as a film Ava would watch and enjoy?

A: I wanted to see Ava laugh in the film. I spent some time researching what would make her laugh that didn’t involve human interaction, so I ended up settling on the idea of her watching TV. Then the question became what is she watching? And of course, that is when Charlie Chaplin came in. Chaplin makes everyone laugh, no matter how sad or lonely you are. It is also a tribute to a cinema that has always inspired me. A timeless cinema that I find to be so strong, elegant, and subtle.

Q: The camera never moves throughout the film. Why so?

A: The film is an internal journey of Ava’s character, and so there is very little action in the film. Most of what happens is small and subtle. So not moving the camera was a way for us to make sure we are not distracting the audience with any kind of movement within or of the frame. It was a way to make sure the little details become big.

Ayoub El Jamal is a Moroccan director, writer, and producer. He received a BFA in Film and Television as well as an MFA in Documentary Filmmaking at the Abdelmalek Essaadi University in Martil, Morocco, before heading to the U.S.A. for an MFA in Fiction Film from the City University of New York.
Ayoub is a 2020-2022 Fulbright Grantee, a BAFTA-NY BBC Diversity Scholarship 2021 nominee, as well as a Panavision New Filmmaker Program Grantee.