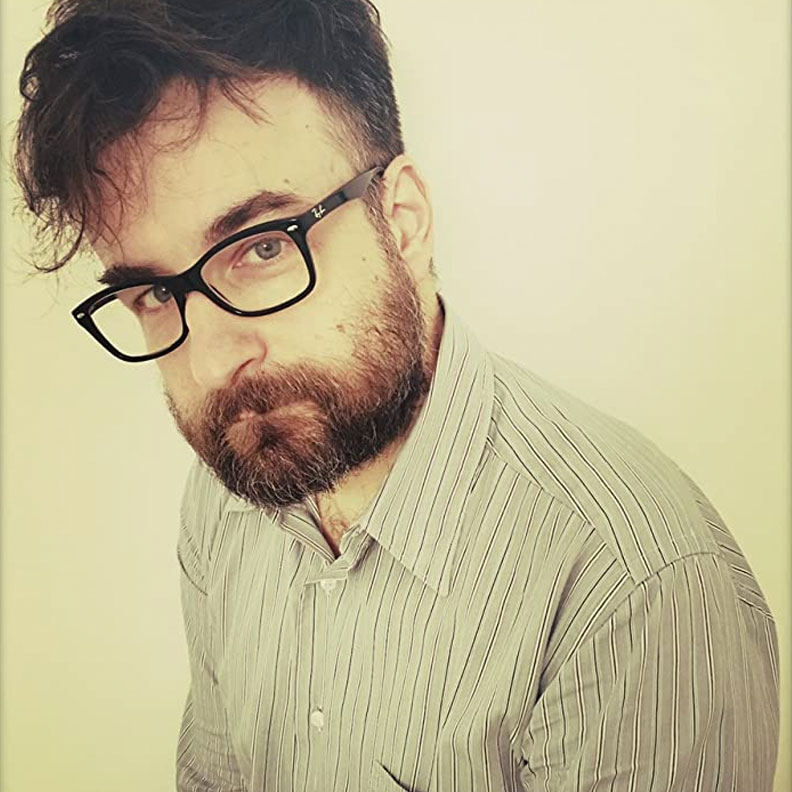 Italian filmmaker Max Chicco was recently included in The Diversity in Cannes Top 10 Filmmakers of the Decade with nine other filmmakers recognized for their ability to educate, entertain and positively shape the perception of marginalized people globally, with their stories.

Chicco,fell in love with film at a young age and by 26 years of age, won a prize at the Torino Film Festival Spazio Italia with his documentary, Il Signor Rossi Prese il Fucile (Mr. Rossi Took Up His Gun. Chicco attended Turin University, where he studied Cinema History and Criticism then moved to New York in 2001 to attend the Filmmaking Master program at the New York Film Academy.

Chicco documented the horrifying terrorist attack on 9/11in his film Twin Towers: an American tragedy, shown at the Toronto Reel World Film Fest (April 4-8, 2001) and in 2006, he showcased his first feature film, Saddam, in theatres with the Essai Film Certification. In 2013, Chicco was selected by Director Allesio Fava to produce Yuri Esposito which was presented at the 70th Venice Film Festival, The Stockholm Film Festival, and the Toronto Film Festival.

Then, in 2017, Chicco directed Amore Grande (A Big Love) with Paolo Graziosi and written by Chicco’s wife, Simona Rapello. He attended the Queens World Film Festival and won multiple awards at other international festivals.

Recently, Chicco came back to Queens World to win, yet again, ‘Founders Choice’ with his new feature film, The Factory, a fictional narrative based on a true story. The special project came to life in his hometown, Turin and was born from an idea of Professor Tarisso and Chicco to provide an educational-formative path followed by a feature film made within the framework of the National Plan “Cinema for the School”. The movie is inspired by a real story that shattered an entire community in Northern Italy during the 80s-90s. The film is a fictionalized version of the story, names of the characters are fictitious, but the film tells the tale of how hundreds of people died from cancer caused by the fumes of the chemicals in the synthetic dyes used by the factory. Some of the students involved in the production are relatives of the people who died from cancer years before.

More About this 2017 QWFF Film Here

Something from the Incredibly Innovative Rachel Mason, QWFF 2015
Scroll to top