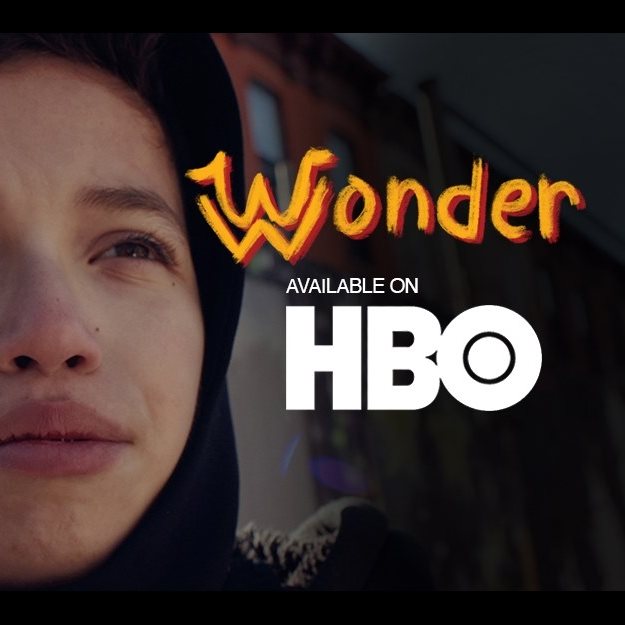 Filmmaker/Actor/Writer/Producer, Gabrial Furman first shared his work with Queens World in 2016 with Mother’s Day, which he starred in alongside Academy Award Winner, Melissa Meo. In 2020, Gabriel and his incredibly talented and diverse team of award winning theatre arts and film professionals brought Wonder to the festival. This timely, short film is about an 11-year-old boy whose desire to dress up as a female superhero for Halloween, clashes with the tough reality of his blue-collar single father. Starring Benji Siegel, Nico Bustamante, and Farrah Faucette, the film was directed by Javier Molina and written by Gabriel Furman.

Not only was Wonder a jury favorite at Queens World, it is also now available to stream on HBO​ via HBO Max​, HBO GO, HBO NOW, HBO Latino​ and other partners’ platforms.

Wonder was made possible by funding in part by the Queens Council on the Arts with public funds from the New York City Department of Cultural Affairs in partnership with the City Council.

More information may be found here.