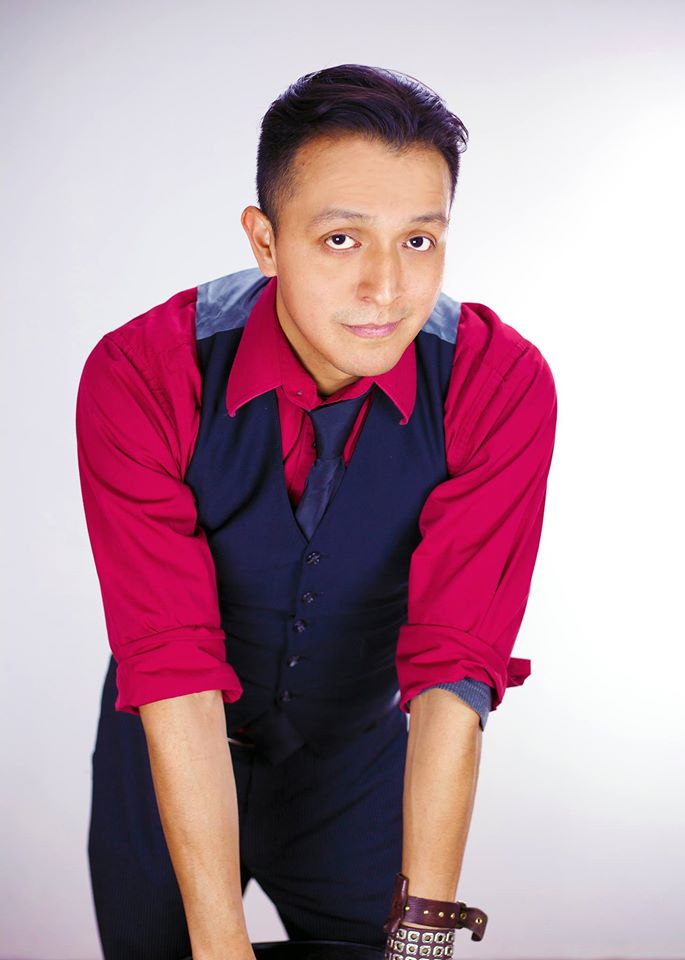 Richard E. Calvache is a Queen’s native. He considers himself a storyteller first and foremost. From his teen years, Richard found his creative side through community and after school programs in musical theater, dance and acting. Richard was the founding member of Urban Youth Theater where he worked as an actor, dancer, writer, stage manager and director.

Richard founded KRec Productions for his work in the film and editing world. From documentaries to grant videos, Richard produced several small budget shorts and independent films that were recognized in the film festival circuits, with some going viral online. KRec productions also established an educational program that teaches youth to learn the art of filmmaking and editing. Most recently, Richard has worked with the Queens World Film Festival as a teaching artist in the “Youth Film Initiative” as well as worked various jobs within the film festival itself.

For over a decade, Richard has worked with several after school programs and agencies. From teaching theater, filmmaking, science, stop motion, art and more, Richard has become a valuable teaching artist that has adapted to whatever the class or program needs.

Known as, “Mr. Rich,” to many in school or online classes, Richard created the quirky and iconic mad scientist character. Because of his ability to juggle many roles, Richard is deeply committed to the well-being and education of children. Mr. Rich teaches youth science, film and creative forms of storytelling in an engaging and interactive way, already garnering a devoted fan base in schools and online.

Richard continues to find new ways to educate, entertain, and inspire creative thinking and storytelling for youth of all ages.