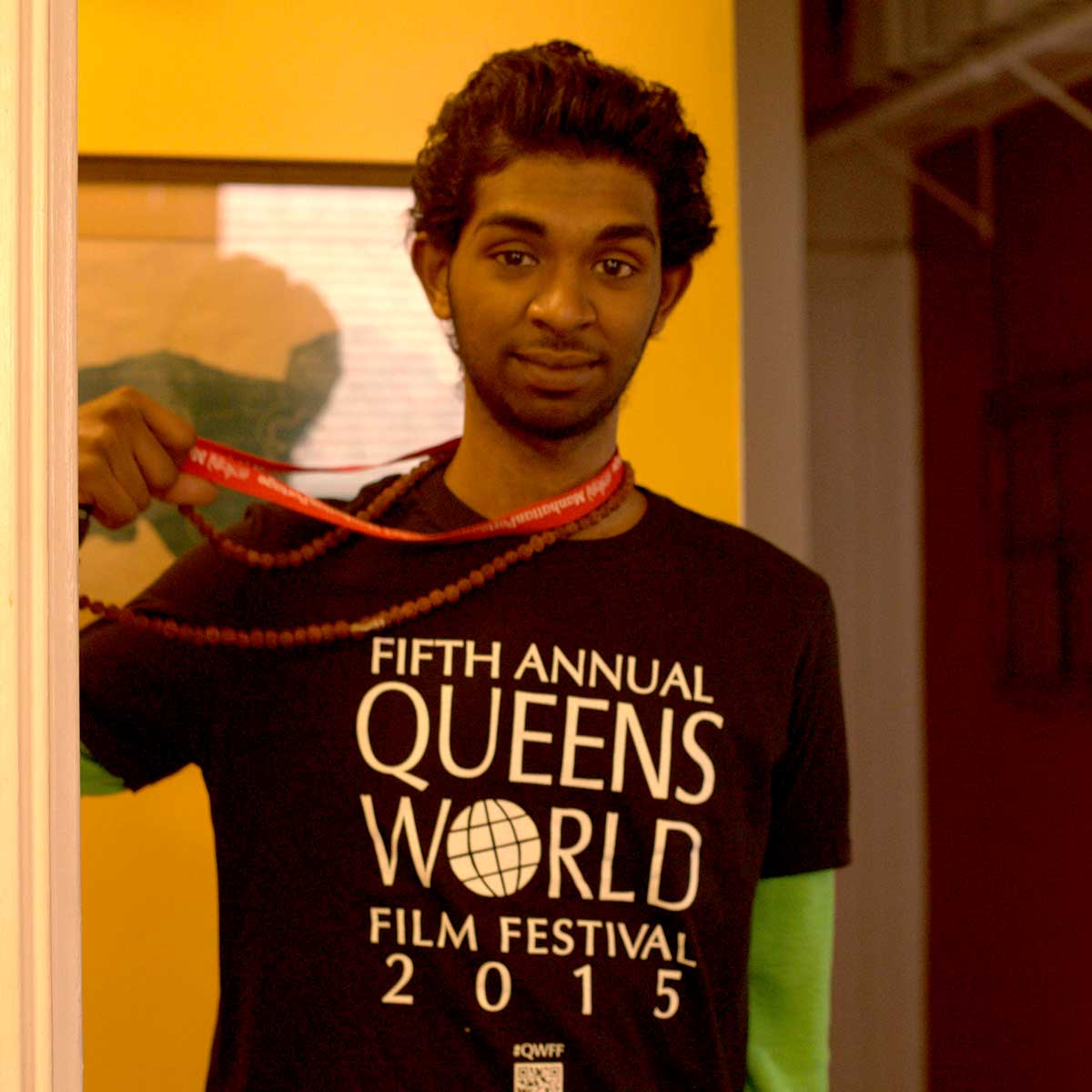 After graduating from the New York film academy Omchand found his way to the Queens World Film Festival as a media technician and projectionist. Omchand created play lists, managed drives and developed equipment inventory. During his time with the festival Omchand also began a relationship with IndieCollect and was able to serve both organizations in bringing seldom seen and older films forward to new audiences. Eventually he worked full time with IndieCollect preserving films and preparing them for their renewed festival life. 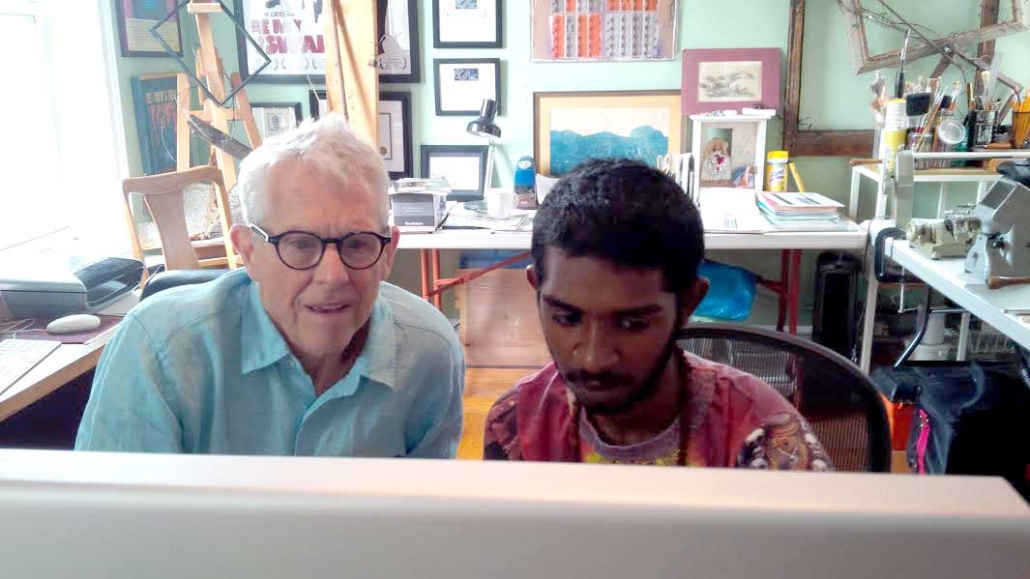 Omchand sends this message: “The skill set I acquired at the festival made me grow as a person in so many ways and provided the opportunity to work with IndieCollect, scanning old films for new audiences. My journey keeps going and I am now on a different path as an auto mechanic and a Forex trader. But if the festival is ever in a crunch, I’m ready to lift some weight off their shoulders.”