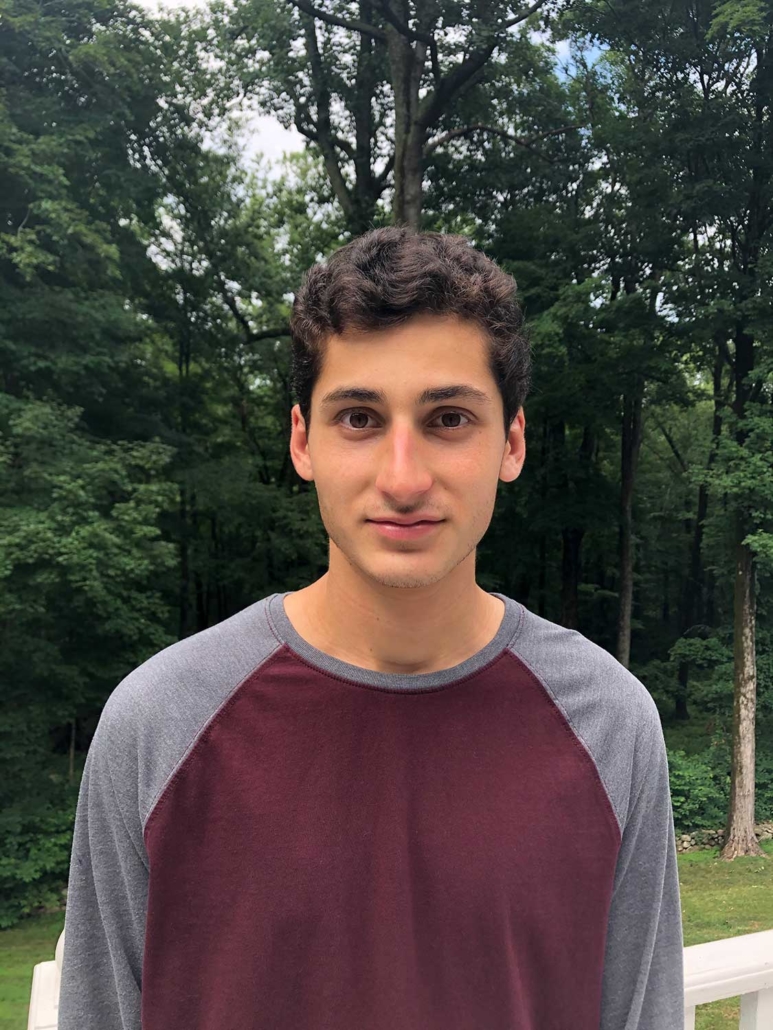 Drew Soleiman grew up in Westchester County NY and is currently a film intern at Queens World Film Festival helping create HOPE promotional videos. Outside of QWFF, he is a filmmaker studying for his B.F.A. in Film and Television at Savannah College of Art and Design. While finishing up his second year of school, Drew has been busy making short films and photographing the streets of Savannah. With several internships with film production companies in NYC under his belt, Drew is looking forward to building his network and working in the industry.