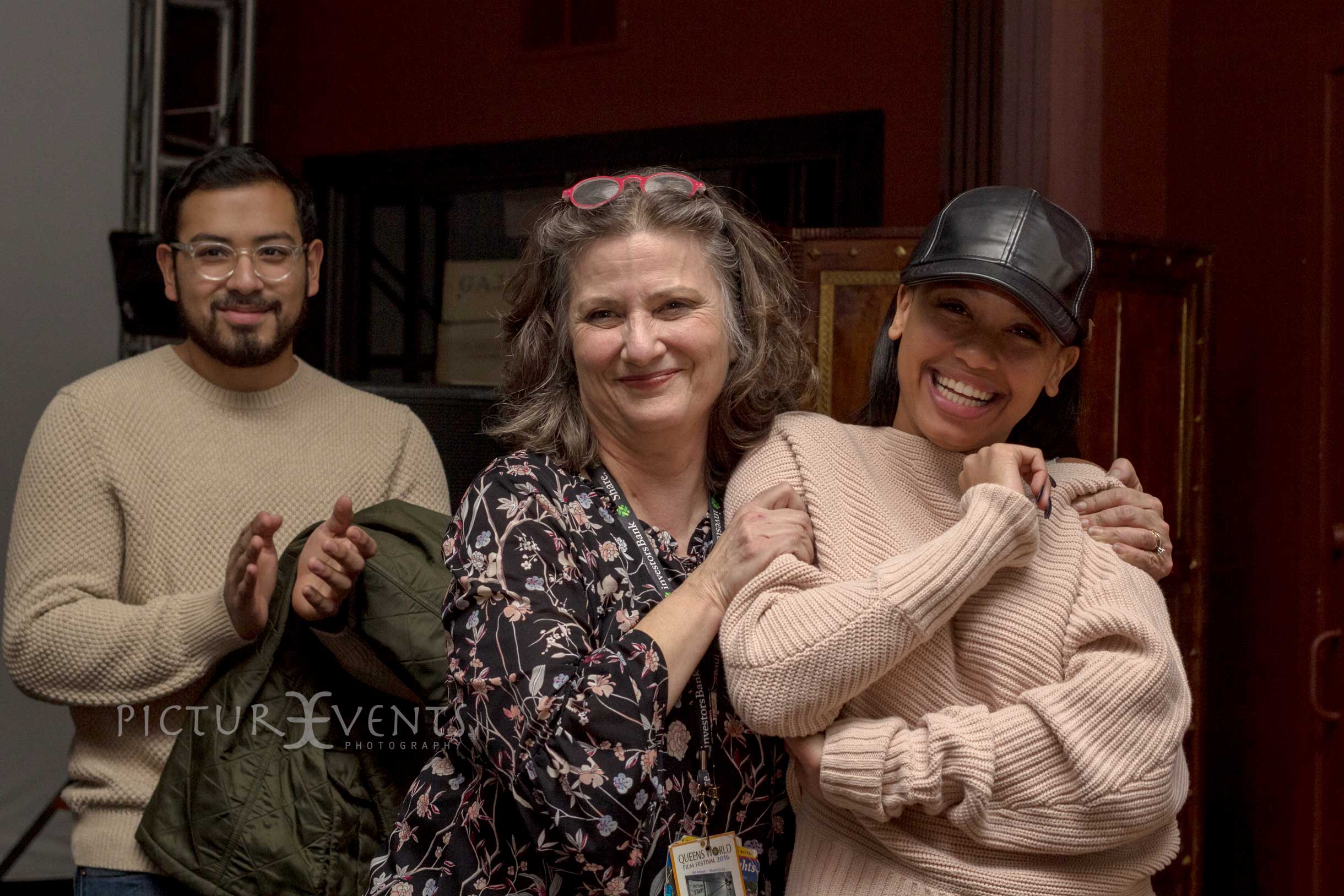 Ashanique Rodriguez joined the Queens World Film Festival in January 2015 as a Marketing Intern from LaGuardia Community College and after her internship, she became the first Intern to transition into a part time staff member. She worked on every level of producing screenings, parties, special events and everything else. She pioneered and built the festival’s Quickbooks system (which was NOT easy!). She also set up all of the festival’s initial systems for tracking submissions, staffing events, maintaining equipment and developing relationships with our Hospitality Partners. In 2017, Ashaniqe gave birth to an amazing baby boy and is now a full time mom.

Ashanique sends this message to everyone:

“Being able to work with Katha and Don (Preston) to produce a WORLD CLASS FILM FESTIVAL has been an honor. I’ve met so many filmmakers and artists from around the world, I’ve worked with amazing individuals, and I’ve go to know probably the best role model power couple ever! Hopefully when I return to the working world my next job will be as cool, but I highly doubt it. The film festival has become family to me, it made a huge impact on my life. I’m sure it has done the same for many others! ”