WHERE ARE WE NOW? THE ITALIAN AMERICAN TODAY 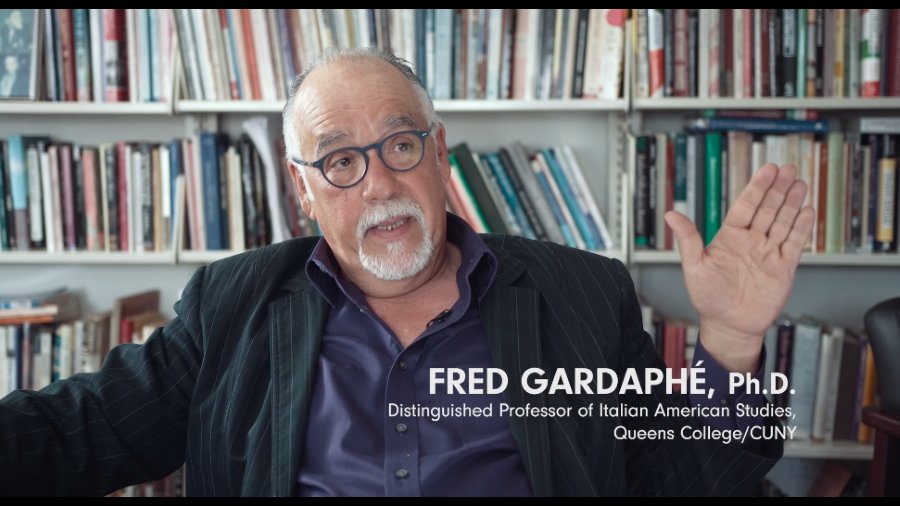 Director
Richard Vetere is a LIfetime and Current Member of the WGA East and his film credits include Vigilante, The Third Miracle, The Marriage Fool, How to Go Out on a Date in Queens, Hale the Hero! The Kids Menu, You & Me. He has written for ABC, CBS, Disney, New Line, Paramount, George Clooney, and has over twenty published plays and five published novels. He was given a grant to make this documentary by the Russo Brothers Film Forum.

I made this documentary with a grant from the Russo Brothers Film Forum with deep interest to see if Italian Americans are more American or are they still Italian American. Have they been absorbed by the American culture or is their influence so deep they continue to remain Italian in some way.

Filmography
IMDb
Google Search
WAYS TO LOOK AT THE MOON

WITHOUT SAY
Scroll to top