UPROOTED – THE JOURNEY OF JAZZ DANCE 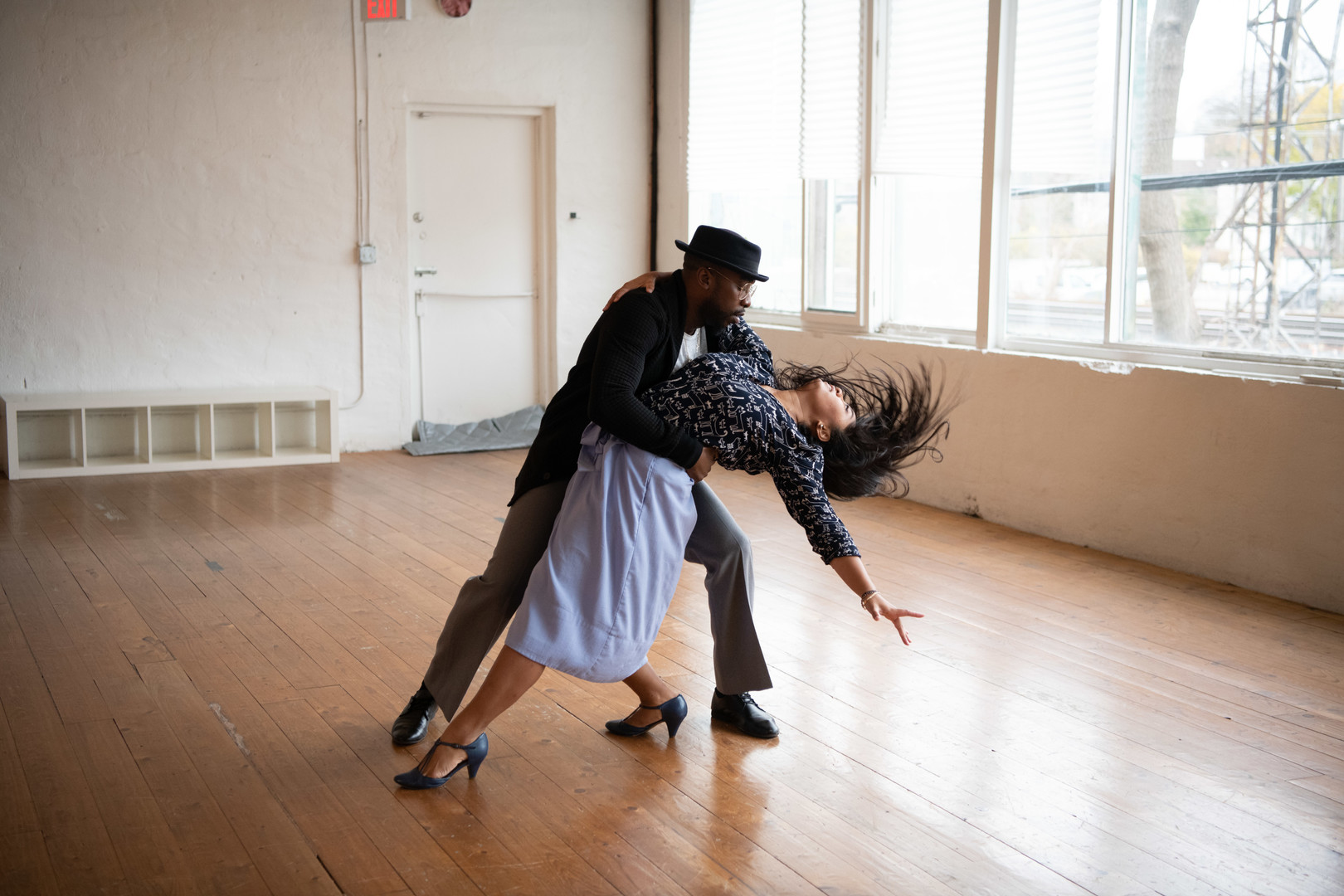 The history, lineage and future progressions of jazz dance. The story of Jazz Dance is a complex one, it goes to the very heart of humanity.It is a story of triumph over adversity, oppression and privilege as well as a celebration, because ultimately, what all people have in common is rhythm and a basic human need to get down.

A Dance piece or trend is so often a reflection of our society, but jazz dance, for me, is an example of how our society should be, in a constant state of free evolution that welcomes new practitioners regardless of class, colour, or gender.

The film aims to not only educate people about jazz dance’s lineage and history but also to inspire the dancer of tomorrow to keep this art form alive.

As an art form rooted in slavery, it has been interesting to chart its journey and see how it has been modified. What worries me is that because of its roots, the respect from the artistic community is not as reverent as it should be; where is the funding? Where are the world touring companies? Where is the resistance? Right now, we have to show the world Black lives matter. Here is one example of why. Jazz, we gave that to the world, and I want to create a film to celebrate that fact.

We tried to visually capture dance from a dancer’s point of view, and we infused the film with rhythm as almost everyone we interviewed said the music was integral to them, and as you will see, it unites so many different people. The rhythm was at the heart of the film’s look and feel because it is a rhythm that unites us as humans.

I wanted to create a film that will shine a light on this art form, and we have many contributors because jazz has evolved into such a diverse art form. The filmmakers came from various dance backgrounds, so we wanted to highlight as many of them as possible. They all deserve to have a platform. We then set those observations and experiences to a linear examination of American history, focusing on the black experience and the presence of European influence.

I can’t think of a better way to usher in the second century of this art form than with a film made by people that love jazz dance and believe it matters as much as life.

Khadifa is an award-winning Director. She trained at the iconic London Studio Centre in all aspects of dance. After 10 years as a Dancer, she moved to New York to further study acting.
On her return to London, frustrated by the lack of opportunities for actresses of colour, Khadifa wrote, produced, and acted in a web series based on her New York experiences. It was then that Khadifa realized her true passion lay behind the camera, and she formed her production company to help increase diversity on both sides of the camera. Since then, Khadifa has Directed, The Woman Who Knocked On My Door (Best Indie Short, LA Film Awards) with Finelight Films and executive produced further 3 multi-award-winning short films. In 2019 Khadifa directed Black Women Dating White Men, Written by Somebody Jones at the Drayton Arms Theatre. Uprooted will be her feature-length film directorial debut.