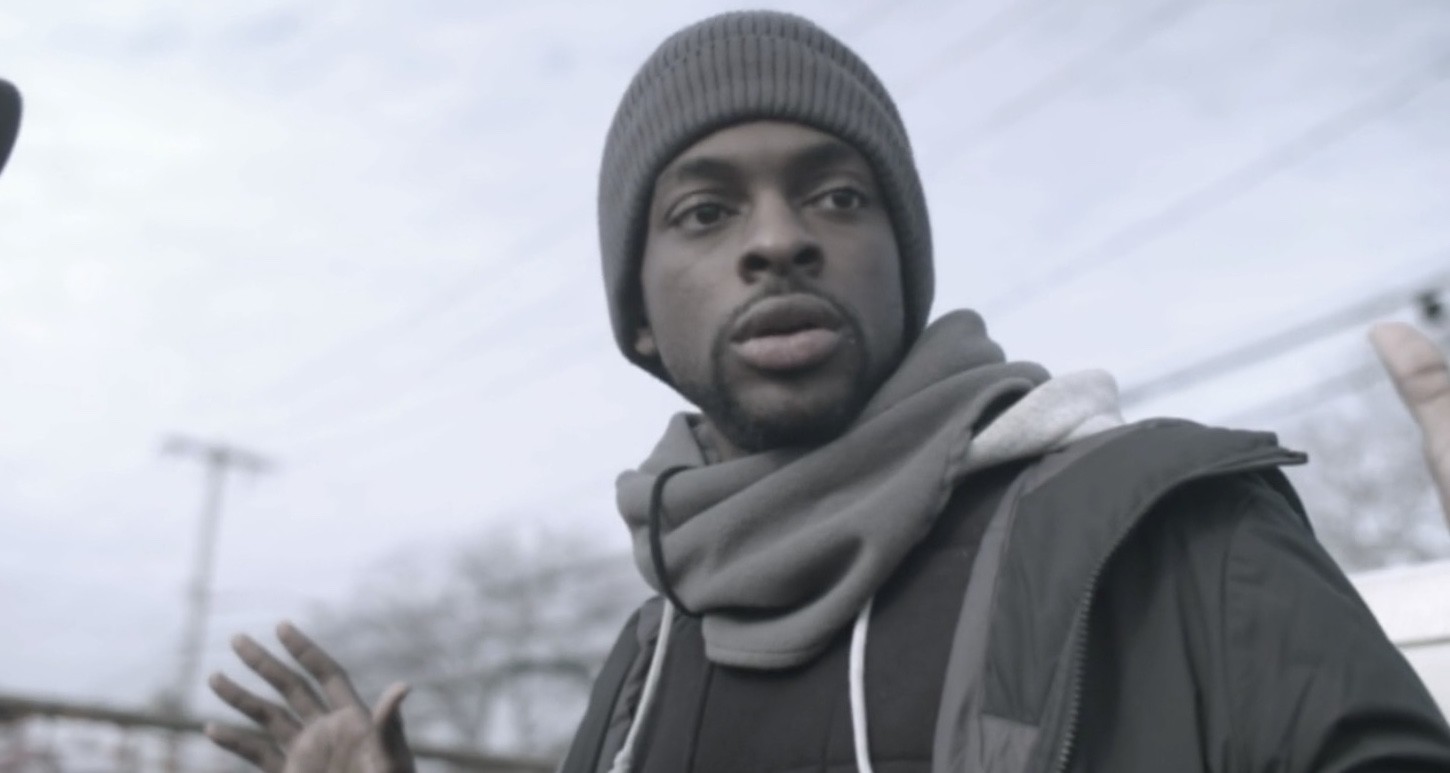 A therapist helps clients through different trauma but is unaware how a mysterious client’s trauma will soon affect his own life.

“Therapy” a series about different clients that undergo therapy to try to heal from their trauma. Everybody has a story to tell.

Gregg DaCosta, also known as Greggory DaCosta, grew up in Long Island, New York, for his entire life. At age 12, he lost one of the biggest inspirations in his life on December 25th, 2002, his Grandmother to breast cancer. Two favorites things disappeared that day, the joy of Christmas and the women who taught him to always work hard for what he wanted. His Grandmother always told him that he would accomplish big things in life; he just had to work hard. Since that moment, he continued to have a mindset of not quitting once he began anything he started. Gregg knew he had stories from a young age and had a gift; it wasn’t until he reached High School did he understand what he truly wanted to do with that gift. With his friends, he began to pick up classes on film and theatre. Creating film in school was beginning to feel like a new love walked into his life. Before graduating High school, a counselor sat down with him and his mother. The counselor asked him what he wanted to be, and Gregg responded to an actor and a screenwriter. The counselor told him that it was a slim chance that he would be successful with this. At that moment, he was driven only to want it more, not because he was angry, but from the doubts of anyone who didn’t believe he could be successful. Gregg later graduated high school and went to college to study Theatre Arts. Throughout the years there, he enjoyed the moments of learning Theatre, from acting all the way up to the writing courses. He tested his ability in those classes to see his strengths and weaknesses. He, unfortunately, got sick with pneumonia for a few months causing him to stop going to school. The next time he tried to go back, his mind wasn’t in it at all. It wasn’t because he didn’t want to go back; it was because he started to realize that he was ready to begin his life as an actor and screenwriter. He began auditioning from the time he left school and earned his first role in a short film called “The Cycle.” It wasn’t a major role that he landed, but he was happy to be a part of it because of the message inside of the film, which later began to win many film festivals. Wanting more, he began to audition for other roles and began getting more into short films and web series, which all have won in film festivals as well. After seeing his success every year, he decided to place his writing ability to the test. He created a series called “Money Trees,” which was submitted to a film festival. Though he didn’t win, he did earn an opportunity to work with an amazing filmmaker and decided to team up with him to continue creating content that the world would see. Gregg won his first actual award from a short film that he wrote, produced, and performed in. Before that, he already knew what he was destined for and that this is just one of many awards that will be won, which was just the case as he won multiple awards for different films he’s created. He places a popular hashtag on social media in all his work that gives off a powerful meaning that says #Staygrinding. This hashtag keeps him motivated because it’s like his Grandmother saying if you work hard at it, you’ll get it.