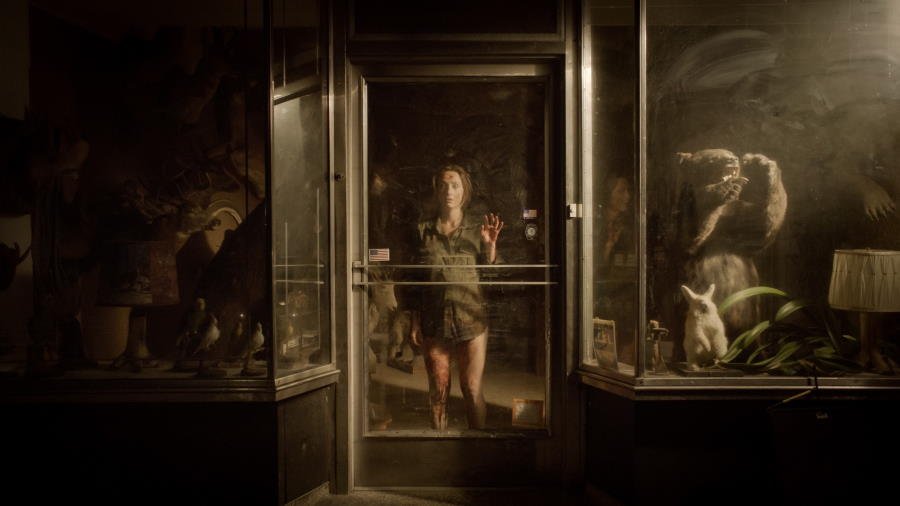 Synopsis
Claire, a woman taxidermist, grieves her recent late-term miscarriage that she had by herself in the middle of the night in her taxidermy shop.

Director
Natalie Johnson is an award-winning writer, director and producer whose work spans both theater and film. With an emphasis on socially relevant themes, Natalie strives to tell stories of those less heard. She studied at The American Academy of Dramatic Arts and as an actor, she has worked Off-Broadway (and way-off Broadway) and in film & television before she transitioned to writing, directing and producing her own work. Films that she has worked on have screened at Nitehawk Cinema with the Future of Film is Female & MoMA, the HBO New York Latino Film Festival, Rooftop Films, the Berkshire International Film Festival and the Nantucket Film Festival. She is currently in development on a feature film exploring the wold of bail bondsmen and the immigration humanitarian crisis on the US-Mexico border.