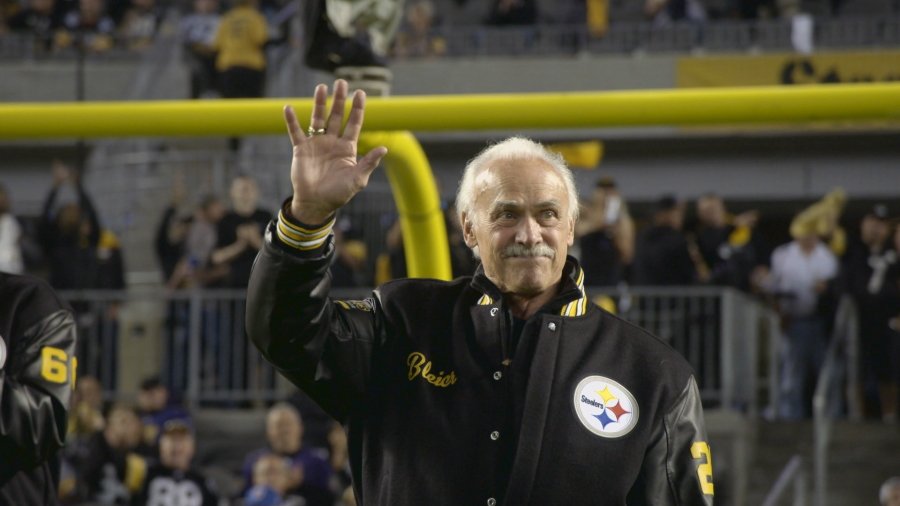 Synopsis
The Return chronicles the journey of Rocky Bleier, who won a National Championship and was captain of the football team at The University of Notre Dame, drafted and played for the Pittsburgh Steelers of the NFL, only to get called to service by the United States government during the Vietnam War. August of 1969, just three months after arriving in Vietnam, Bleier was wounded in combat, and told he would never play football again. Bleier would recover, and go on to win 4 Super Bowls with the Pittsburgh Steelers of the National Football League. Five decades after being wounded, Bleier returned to Vietnam for the first time.

Director
Jon Fish has produced and directed numerous award-winning documentary films for ESPN and ABC over the last 20 years, telling the human stories behind the major events. In the Emmy Award-winning Finding Bobby Fischer, he told the story of a fallen idol, confronting the reclusive chess champion with his past and the truth. In the Headliner Award-winning Going Big, Fish told the story of a man who has carried the weighty stigma of failure, having been selected before Michael Jordan in the NBA draft. With the Emmy-nominated documentary film Pin Kings, Fish went deep inside the 1980s cocaine trade, telling the strange-but-true story of a trafficker and a federal agent who shared an unshakeable bond. And in The Return, Fish’s latest film, which debuted at the L.A. Shorts International Film Festival, he traveled with former Pittsburgh Steeler Rocky Bleier to Vietnam, where Bleier had been wounded in combat, and where he had left a haunting part of himself. Beyond the technical expertise that Fish has honed over his directing and producing career, he has developed a keen sense for deeply researched narratives, visual storytelling, and capturing the human element.