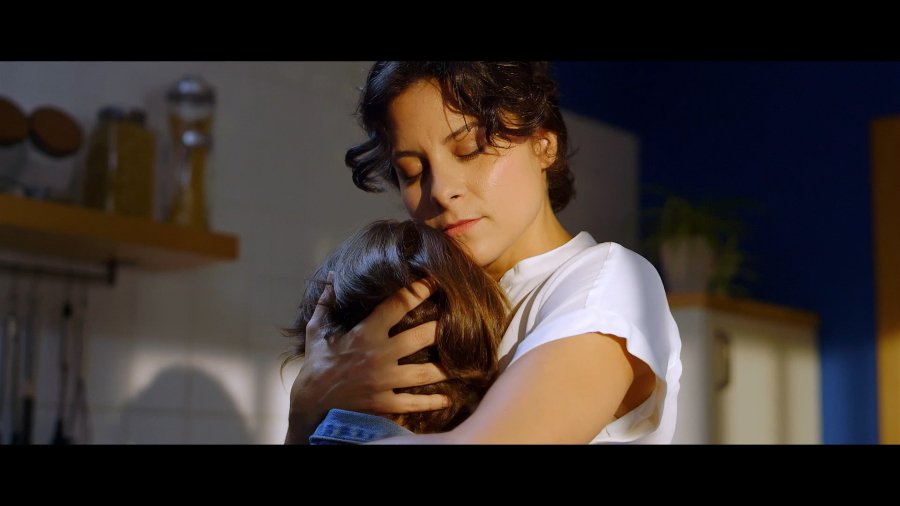 Synopsis
Maribel, while preparing breakfast, discusses with her mother. She is tired of her orders in the form of advice when caring for her son, Jaime. Maribel looks perfectly capable of doing it and, in some way, feels somewhat tense because of the difficulty of the moment. Today is the first day of Jaime, and the child must get used to a new place. David Barco Martínez

Director
Born in Manzanares in 1983. David Barco Martínez is a Manchego filmmaker and screenwriter, born in Alcázar de San Juan (Ciudad Real) with a degree in Audiovisual Communication from the University of Burgos and a Mastér in Production from the University of Alcalá, which he complemented with studies of cinema and filmmaking at the Academia Metropolis CE. In 2012 he made his debut with the short film “An exemplary husband” starring Isabelle Stoffel, which won the Meetinarts Public Award in the short film call made by Canal Plus along with the aforementioned platform. Later he has collaborated in several short films and returned to the direction in 2014 with “Flesh” which has won national and international selections winning 4 awards at the Cortocortismo Festival. To date, David has also directed several video clips and a documentary entitled “My skills” (2016) which deals with the world of disability. She currently works in the audiovisual world through her own production company combining production and production tasks and collaborating in short films such as “Mivida”, “I’m scared” and a web series entitled “your Monsters”. In 2018 he returns to the direction in what will be his third short film “The first day”, a short film starring Laura Contreras, Jorge Benito and Flora López that addresses the importance of family support when facing adversity.

THE GIRL NEXT DOOR
Scroll to top