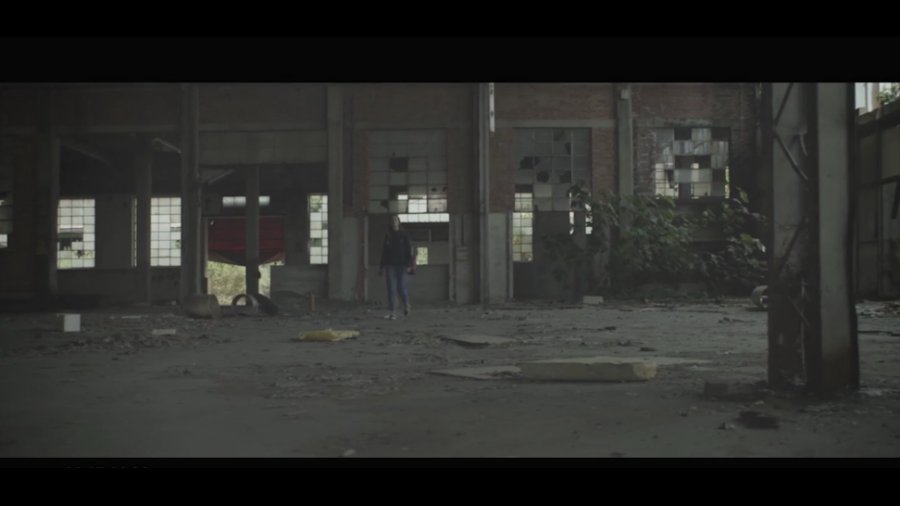 Synopsis
The Factory is a cultural experiment about filmmaking to 3° Cat and 4° Cat classes of Istituto Fermi Galilei (Turin). The project was born from an idea of Prof.ssa Tarisso and director Max Chicco which provides an educational-formative path followed by a feature film made within the framework of the National Plan “Cinema for the School”. The Institute’s students, future surveyors, will meet film professionals, giving new life to the old establishment (Ipca called the Cancer Factory), through the eyes of three boys who, driven by a ghost, will try to discover their mysteries. Between fiction and reality they will tell the stories of this tragedy. This movie is inspired by a real story that shattered, during the 80s-90s, an entire community, in Northern Italy. The story is developed as fiction, names of the characters are fictitious, but places and documents are the real, in which hundreds of people died from cancer caused by the fumes of chemicals in a factory of synthetic dyes. Some of these students involved into the production are relatives of those people died from cancer years before.

Director
Max Chicco (1968) grew up watching Happy Days on TV and Indiana Jones and Star Wars at the cinema. At the age of fifteen he began participating in all editions of Italy’s Young Film Festival, producing a number of Super8 shorts and winning in 1994 with the documentary Il signor Rossi prese il fucile (Mr Rossi took up his gun), produced for the Rai 2 Tv programme, Mixer. In the meantime Max was enrolled at Turin University (studying Cinema History and Criticism) where he graduated with a thesis entitled Da Cabiria a ‘Cinema Giovani’. Fare e vedere cinema a Torino (From Cabiria to ‘Young Cinema. Making and watching films in Turin). He was in Manhattan on September 11, 2001 and the suffering and desolation of that experience led to the documentary Twin Towers: an American tragedy, a film shown at the Toronto Reel World Film Fest (April 4-8, 2001). The documentary was distributed by O2c, Los Angeles. In 2006 his first feature film “Saddam”. In January 2013 he is selected as producer by the Biennale College with the “Yuri Esposito” project by Alessio Fava (Only 3 projects were selected out of 458) and he presented the film at the 70th Venice Film Festival, The Stockholm Film Festival and the Torino Film Festival. In 2017 Max Chicco directed A Big Love with Paolo Graziosi. He won two award at Queens World Film Festival.and several Festivals around the world. A Big Love has been written by Simona Rapello, his wife. In 2020 Max came back to QWFF with The Factory, a feature film very special because the movie is about a real story narrated through very fiction storytelling.

Initiative carried out under the National Cinema Plan for the School promoted by Miur and Mibact Ministries 2018-2019.