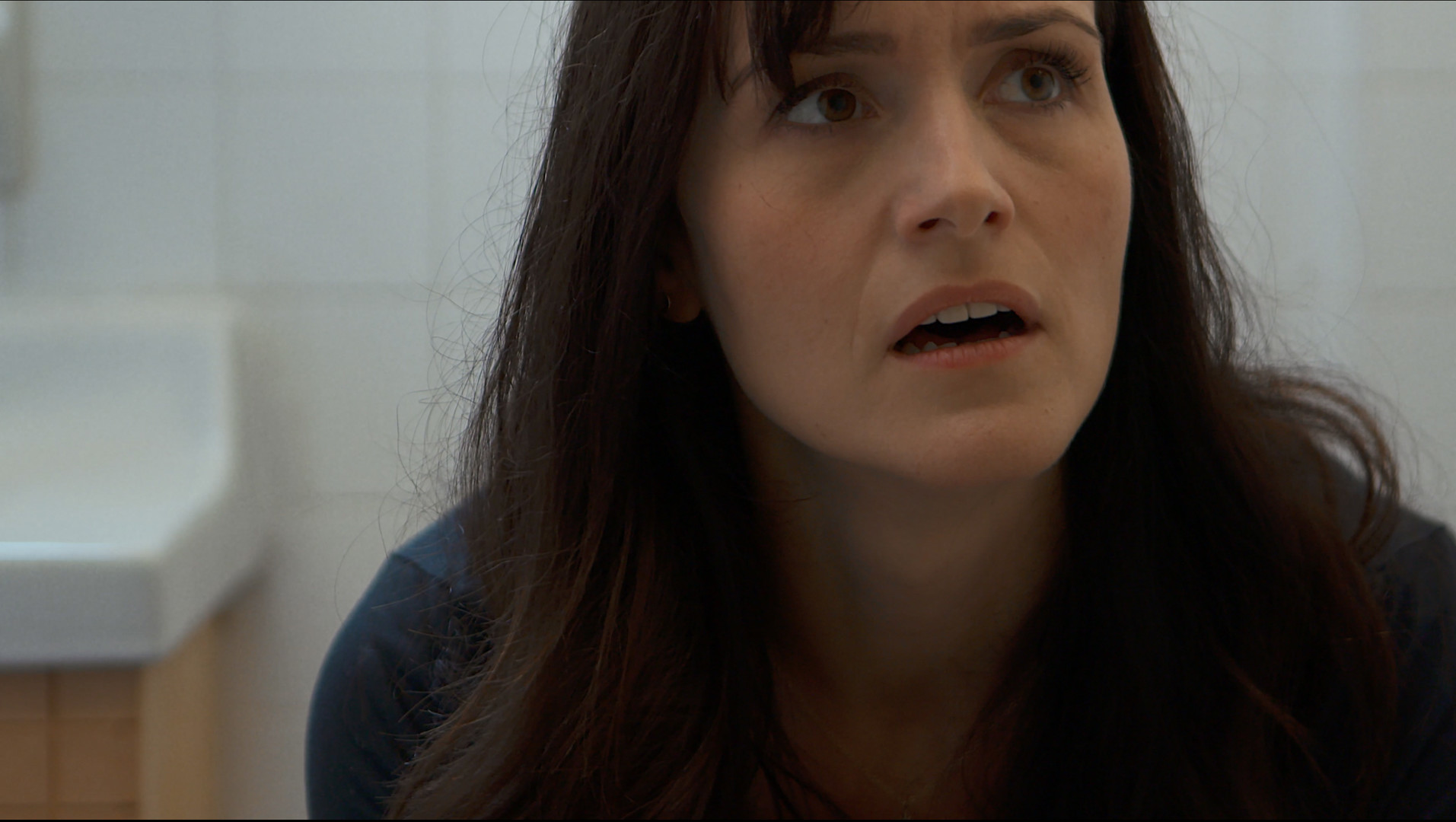 A woman goes to unusual lengths to save her relationship.

As the American humorist, Erma Bombeck once said, “There is a thin line that separates laughter and pain, comedy and tragedy, humor and hurt.” I wrote and directed “The Dump” while recovering from a very bad breakup. When we look back on the arguments and misunderstandings of our past relationships and what ultimately led to their demise, we often find ourselves realizing how absurd the reasons were, so part of getting over that bad breakup was to find the thin line in this story of a relationship coming to a sad end for a funny reason. I was also inspired by “Seinfeld” and “Curb Your Enthusiasm” in how they often deal with the idea of how neurosis and insecurity can lead to absurd circumstances. Finally, if there’s one thing I’d like audiences to take away from this film, it’s the spotlight I put on male insecurity.

I’d be remiss if I didn’t mention the brilliant score by my composer, Andre Fratto. His use of a digeridoo and a tabla wonderfully punctuates the absurdity and plays off the actors’ facial expressions and starts/stops, while using his version of Johann Pachelbel’s “Canon in D” is hilariously ironic and tragic.

With that in mind, I hope you enjoy watching “The Dump” as much I enjoyed making it.

Neil is an award-winning actor and producer and a writer, director, and voiceover artist. He is the founder and Managing Partner of Knife Edge Productions, an independent theatre, and film production company.

Neil has worked in film, television, and theatre. In 2020 he starred opposite Leven Rambin in the short film “Where to Now?” which is currently making its way through the festival circuit. In 2019 he wrote, directed, and starred in the short film “The Dump,” which is currently being submitted to film festivals. Previously, he acted alongside Clark Middleton and Noël Elie in the award-winning short film “Mortal Wounds,” for which he won Honorable Mention for Best Actor at the 2018 Long Island International Film Expo. In 2016, he starred alongside Reed Birney, Sutton Foster, and Sondra James in the award-winning short film “Mired” for which he won Best Actor in a Short Film at the 2016 Los Angeles Independent Film Festival Awards as well as an Award of Excellence from the Accolade Global Film Competition. Neil portrayed the role of Officer Kegan in the short film “Search Party,” which was the recipient of the 2015 HBO Production Grant and a Semi-Finalist in the NBCUshortsFEST.

Some notable television credits include “White Collar,” “As The World Turns,” “One Life to Live,” and “All My Children.”

Select theatre credits include Neil LaBute’s “In a Dark Dark House” at the Gural Theatre, Stephen Belber’s “Fault Lines” at the TBG Theatre, The World Premiere of Julian Sheppard’s “Owned” at the TBG Theatre, Stephen Belber’s “Tape” at the June Havoc Theatre and Adam Rapp’s “Red Light Winter” at Theatre 54. Neil also appeared in a reading of Stephen Adly Guirgis’s “Untitled” with Philip Seymour Hoffman and David Zayas as part of the LAByrinth Theatre Company’s Barn Reading Series at the Bank Street Theatre.

Neil is Los Angeles-based and is a graduate of the William Esper Studio in NYC, where he studied with the distinguished William Esper.