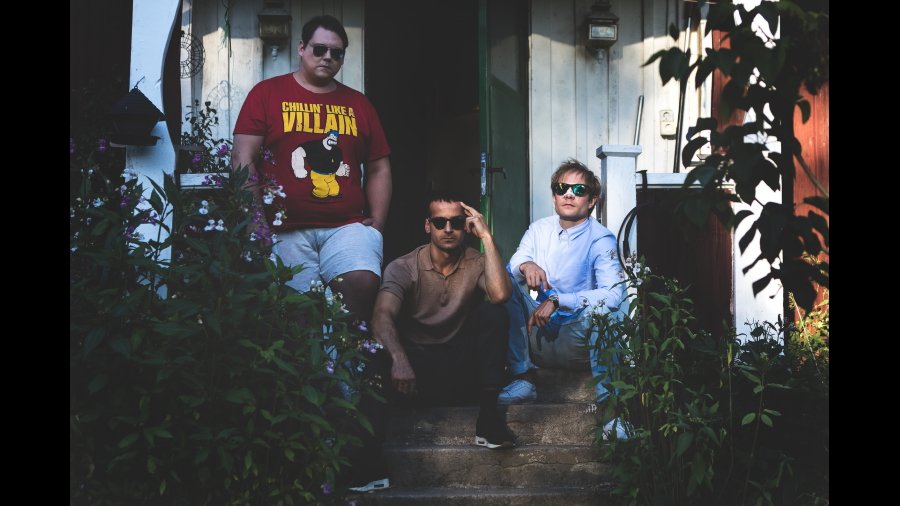 Synopsis
Fredriks peaceful life in an idyllic small town is turned upside down when his old childhood friend Patrik is released from prison. Together with Birger, the third member of their old trio, they manage to get lost in a spiral of chaos involving a vindictive policeman, a few grams of weed and a gang of danish robbers. The Duckpond is an elevated drama comedy about the unintentional change that is impossible to foresee and can change ones life in the blink of an eye.

Director
Born in Sweden 1984, Robert Andersson has always been interested in storytelling and filmmaking. He studied at Stockholm film school 2006 and graduated from The New York Film Academy 2010 in directing and film production. He spent 12 years actively working in the production field, starting as a gaffer assistant in 2006 and has then worked as an editor, 2nd & 1st AC, gaffer, grip, script developer, distribution assistant, camera operator etc. Today Robert Andersson works as a freelance DOP and Editor. On he’s free time he writes feature film screenplays and directs short films. In 2019 he directed his first feature film The Duckpond.