THE BOOK OF RUTH 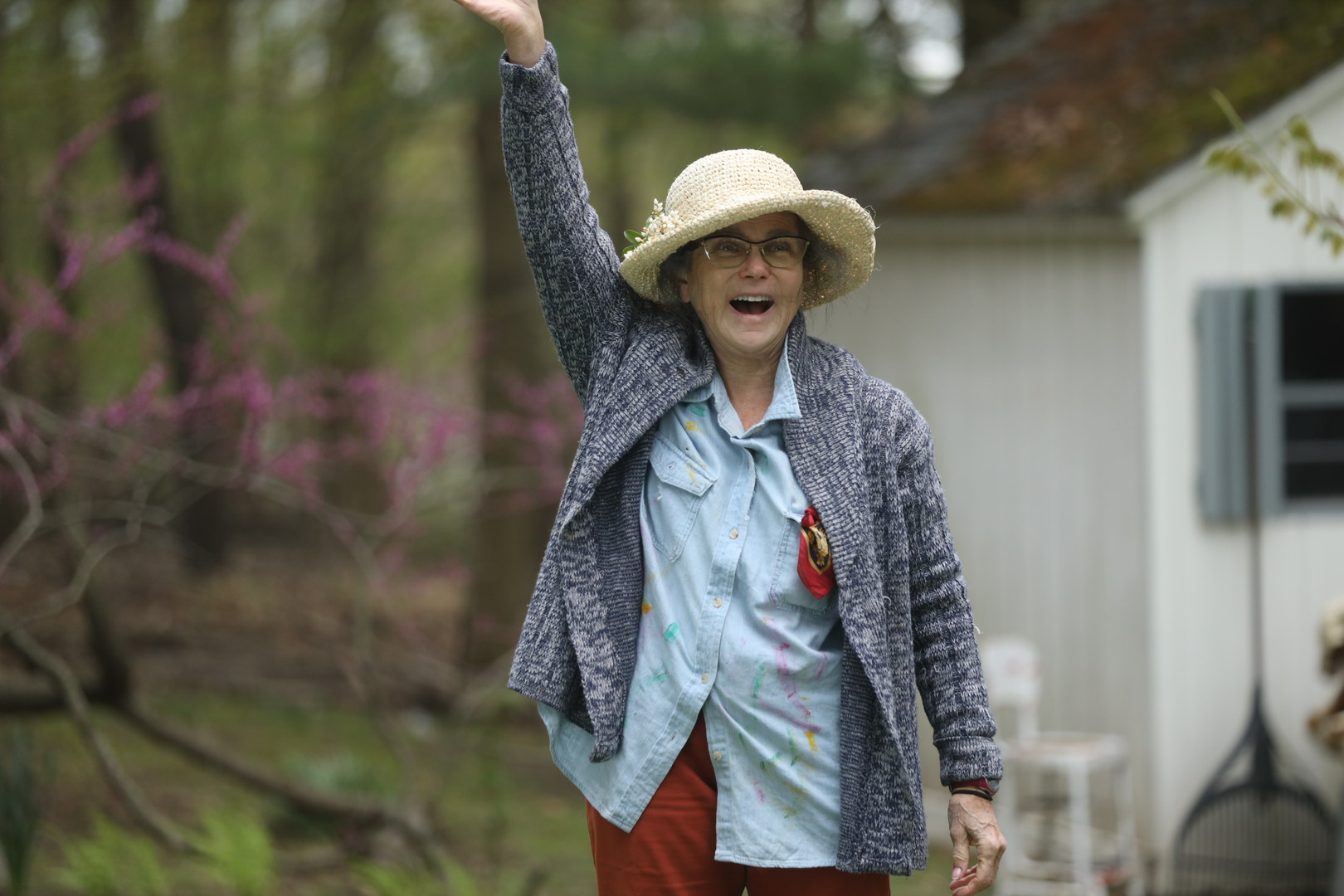 Margo, Dan, Jordan, and Lizzy visit grandmother Ruth for Passover. Later that night, Lizzy finds Ruth watching a midnight news story about Anne Frank’s death. Lizzy then confesses to have known a related secret for years and Ruth is left with some explaining to do.

Chen Drachman is an Israeli-American, award-winning actress and filmmaker based in NYC.

She was a film and TV major in high school in Israel (graduated with honors), specializing in scriptwriting, producing and editing.

She became a permanent resident through an application of excellence in the field of production.

Her acting credits include Last Week Tonight, and The Path, starring Aaron Paul.

Becca Roth is an award-winning documentary and narrative filmmaker. Her debut documentary feature, One: A Story of Love and Equality, delves into the personal stories of people on both sides of a heated political debate and strives to understand differences and build bridges, which is an ongoing theme in Becca’s work.

In 2017 she wrote, co-directed, and starred in two award-winning narrative short films, Lenses and Workout Gaze. She also directed an episode of The Election Effect, a digital documentary series about the impact of the 2016 presidential election on teenagers across America. The series won the award for Best Documentary or Educational Series by the International Association of Web Television and is produced by Shine Global, in association with ParamountNetwork.

At the end of 2017, Becca became the director of a documentary project featuring long-term survivors of pancreatic cancer for an organization called Let’s Win.

At the beginning of 2018, she directed and co-wrote a comedy short film, Boy Genius, which is currently screening in film festivals.