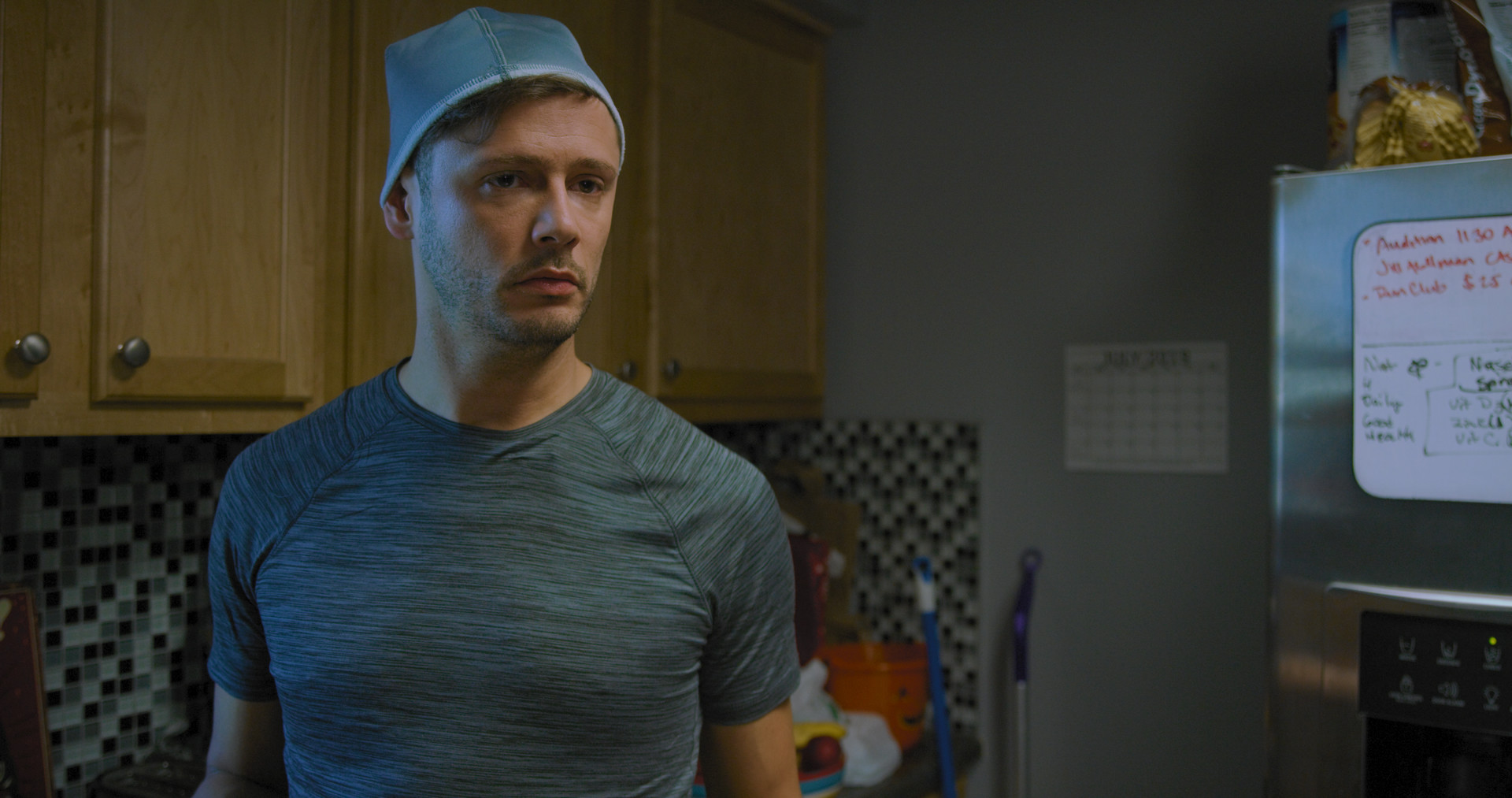 Tony Mendes is a Latino actor who doesn’t fit the Hollywood stereotype. He has to go to great lengths to get casting directors to look beyond the surface to notice his talent.

Isaias Pérez is a Chicago-based actor, writer, and filmmaker originally from Puerto Rico. He was inspired to write The Audition when he noticed the glaring lack of diversity in film. When he noticed the rampant use of stereotypes portraying Latino people in film and television, he hopes that this film brings awareness to the issue and inspires other Latino filmmakers to create their own content and tell their stories.

Eric Liberacki found his start in Detroit, Michigan. During the day, he would shoot movies on MiniDV tape, and at night he would make experimental 16mm films in the basement of the Detroit Film Center. After studying Cinematography, Eric began working freelance as Camera Operator and Assistant Camera while shooting projects. He shot the feature films Your Holy Eyes, Redemption Way, The Pale Man, A Chance in the World, and Rucker, along with numerous short films. The projects he has lensed have played at Chicago International, Cleveland International, New Directors Showcase at the Directors Guild of America, and many others.

In 2015, Eric directed his first short film: “ANTI-BODY.” The film played numerous festivals, starting in Eric’s hometown before moving to Chicago and across the country. Eric’s feature film debut, The Lurker, had its world premiere at Cinepocalypse. Shot in Chicago, the film centers on a group of high school students stalked by a maniacal killer. It stars Scout Taylor-Compton (Rob Zombie’s Halloween I & II, The Runaways) and Naomi Grossman (American Horror Story). The Lurker will be distributed via Indican Pictures in the first quarter of 2020.