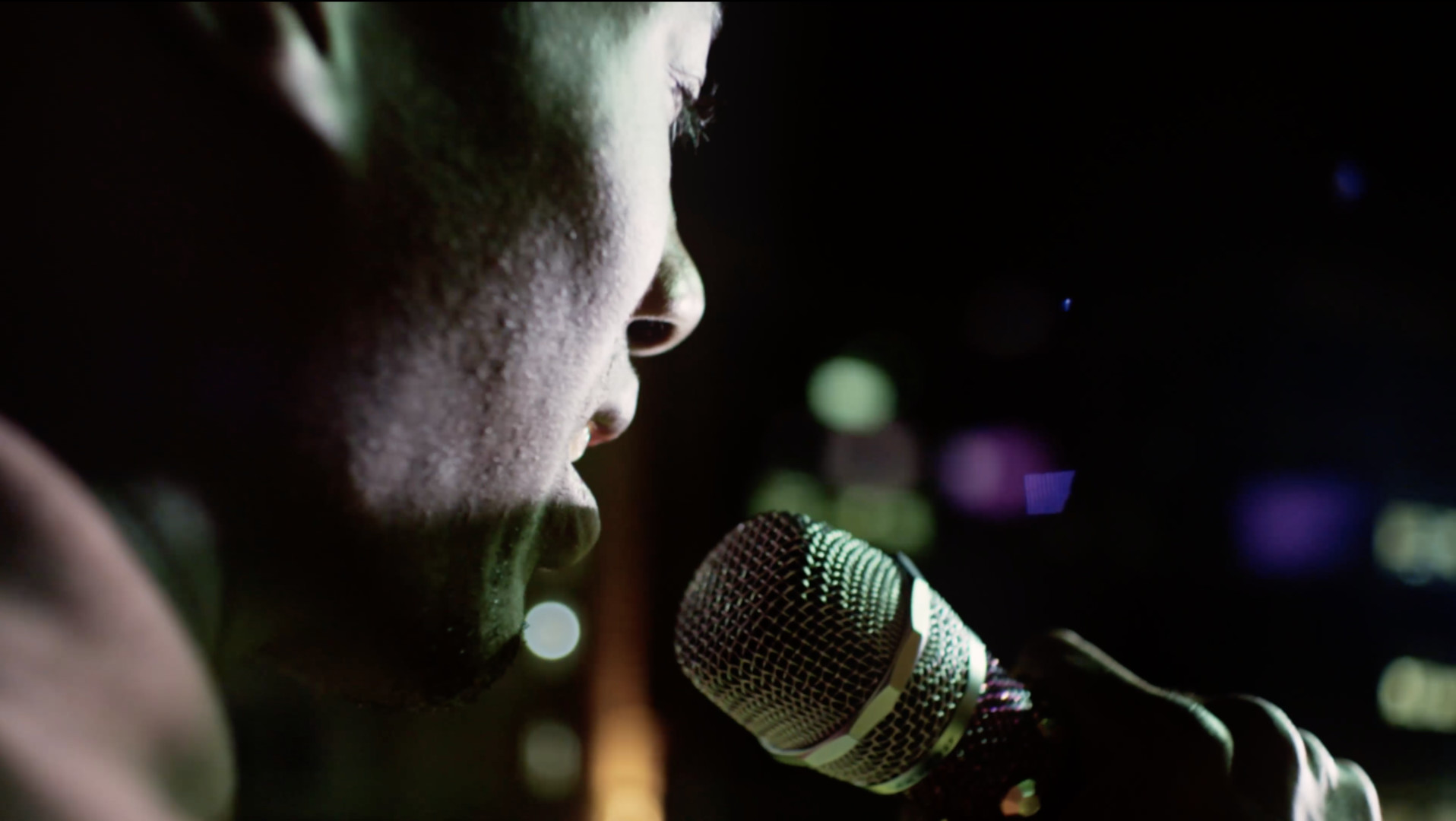 A day in the life of Martin, a homeless man attempting to keep his individuality despite being dehumanized by everyday society.

I was walking down Hollywood Boulevard when my father asked, “Do you know what that is?” I said, “I think so.” He replied with “No. No, you don’t.” Then he stopped me, looked in my eyes, and said, “That’s a bum.”

My father was talking about a homeless person. He said this right in front of him. I was 12 years old.

Fast forward to NYC, I’m 24 and headed to a concert at Madison Square Garden with my girlfriend. We hop off the train at Penn Station and make our way up to the exit. As we walk through Penn, I notice a homeless man standing in front of a pizza place asking pedestrians for some money. Working in New York, you sadly see this on a day to to day basis. Most of the time, there is no enthusiasm behind their words. Sometimes they yell at you, sometimes they can muster and whisper, and sometimes it’s clearly a scam. You’ll even hear people say, “don’t give them money; they’ll only buy drugs or alcohol with it.” But with him, it was different. There was pain behind his eyes.

As my girlfriend went to go up the escalator, I stopped. I couldn’t go up. I was drawn to this man. I went over to him, reached inside my pocket, and handed him a 20 dollar bill. He first looked down at the piece of paper in disbelief. Then he looked up at me and our eyes locked. We stood there for a moment when I saw tears begin to form around his eyes. Before I knew it, so did my own. At that moment, we were connected. Then he turned away from me, gave the teller the 20 dollar bill, and ordered his food. I rejoined my girlfriend and finally headed up the escalator. As we did, I watched this man receive an entire pie of cheese pizza, slide down to the floor, and began to eat.

My girlfriend stared at me uncertainly as to why I did that or, more concerning to her, why did I have tears in my eyes? But as we entered the most famous arena in the world, all I kept thinking about was that night on Hollywood Boulevard.

I am by no means a saint, nor should I be applauded for this. For me, this was the moment realization of the bias that is placed on the homeless community in our country is absolutely heartbreaking. They are no longer looked at as human beings. They’re not even looked at as second-class citizens. They are looked at as wallpaper. They don’t exist. They’re just window dressing that has become synonymous with the streets and sidewalks of our cities.

I don’t expect one short film to give everyone homeless a roof to sleep under or a consistent meal every night. But maybe when a mother, or a father, is walking down the street with their kids one day, they won’t choose to call another human being a bum without ever walking a step in their shoes.

Jordan Hidalgo is a video director, producer, and screenwriter. He started his career by making documentaries in the NFL for the New York Jets. From there, he has gone on to create award-winning films, videos, and series for Bleacher Report, Culture Trip, musical artists such as Rectanglez, Francc, & Brianna Musco, as well as branded content for Go Pro, Nike, Gatorade, and Ford.