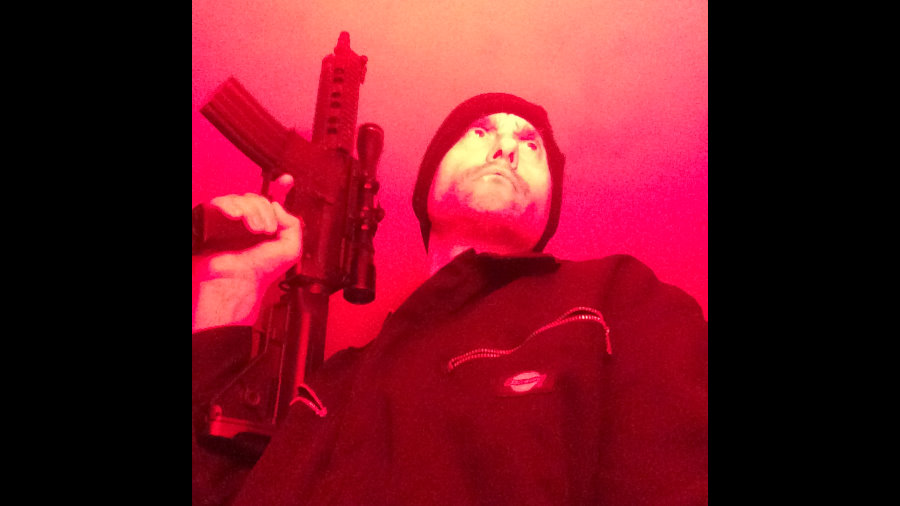 Synopsis
After the death of his loved ones, a loner has a psychotic breakdown and goes on a homicidal warpath through New York City.

Director
Conrad Stojak is a New York born and bred multidisciplinary artist. Since graduating NYIT, he has directed two feature films and a documentary on famed Austrian painter Friedensreich Hundertwasser. He has worked at the famed City Hall as a cameraman and was honored by the former Mayor of New York City for his documentation of “The Gates” installation by Christo & Jeanne-Claude, which inspired Conrad to move into public art. Conrad has received many awards and accolades, most notably the Pollack-Krasner grant, a writing fellowship from the Edward F. Albee foundation and a Ruth Katzman residency scholarship from the Art Students League. He has received substantial press for his parking meters sculptures, which Conrad hopes to make into a city wide art project. His first installation will be at Rockaway Beach in Queens in the summer of 2016.

I break all the rules of film.