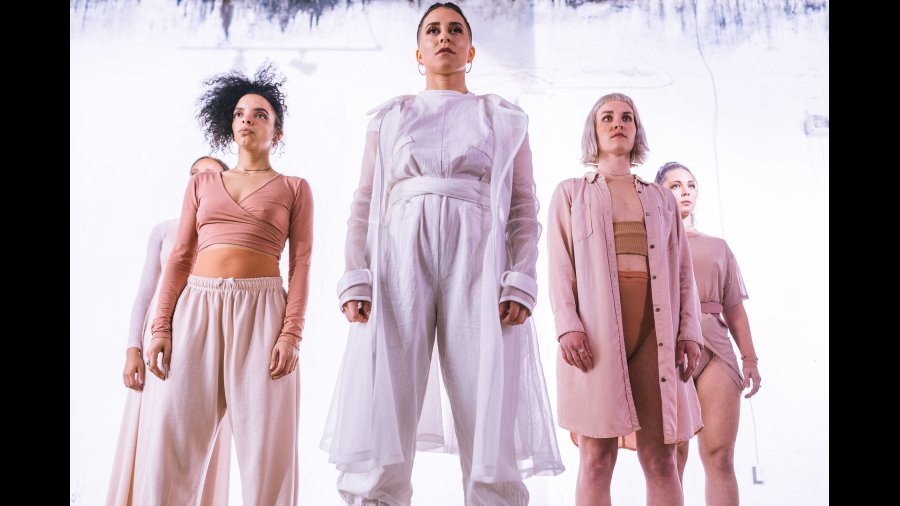 Director
Asia Brown is a filmmaker, collaborator and creative, based in Portland, OR. Asia began her career as a photographer in the music industry. Through this work, she realized she could capture a wide spectrum of human emotions in a single image—pain, love, joy, ecstasy, connection and loss. She found there was great beauty in that. A few years into her photography career, Asia began dabbling in video production to promote various charity events she was organizing. When her first video premiered at one of her events, she looked around the room watching as people cried, laughed and held each other close. The energy was vulnerable and real. It was in this moment that Asia saw how much more she could connect people through the medium of film and video vs. a single photo. That became her passion. Since then, Asia has pursued her film career with full focus. She loves working under pressure and being challenged. She walks onto set with the attitude that nothing is too hard or too impossible. She thrives on finding new and creative ways to make things better or more efficient. She always seeks to create a team environment where everyone feels loved, seen, and valued. This drive has helped propel Asia’s career forward very quickly. Asia works around the country as a Cinematographer, Director and 1st AC on award-winning narrative feature films, feature-length documentaries, short films, commercials, and music videos. Through her work in various capacities on set, Asia has found that her most rewarding role is as a Cinematographer, largely because she loves collaboration. She finds great reward in working with Directors to help make their visions come to life—creating with light, shaping it, finding the magic in color and composition to motivate and move a story forward. Asia strongly believes in the power of story—that we all have stories which are deep, moving and are tied up in human connection. The desire to draw out people’s stories and make connections is what ultimately drives Asia in her life and career. For this reason, it is essential to her that she shows up authentically, in a way that promotes inclusion and representation, and honors space for everyone around her. Asia also believes in pushing people to think differently, think bigger. By breaking down barriers and constructs, people are able to connect on a deeper level, to be more compassionate, and to be better collaborators. She believes this is how good stories can become great stories.