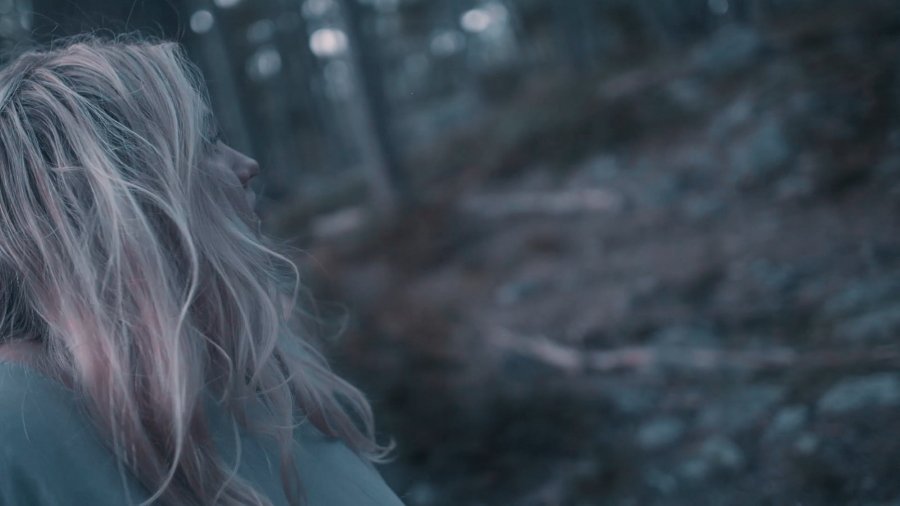 Synopsis
“Ophelia” is a short, artistic film that gives us a glimpse into the final moments of Shakespeare’s character, Ophelia.

Director
Freia M. Titland (SAG-AFTRA, AEA) is an NYC based Actor, Model, Writer, Director and Arts Educator. Her production company, Midnight Films, has produced various award-winning productions and a plethora of multi-media creations. She was recently featured in publications such as Medium and Vogue Italia. She is currently working on an Animated Children’s Film and a new book! To learn more about Freia’s past and upcoming work, please visit www.freiatitland.com

There’s rosemary, that’s for remembrance. Pray you, love, remember. And there is pansies, that’s for thoughts.

Website
Filmography
IMDb
Google Search
ONE THOUSAND STORIES: THE MAKING OF A MURAL

OUR HOME HERE
Scroll to top