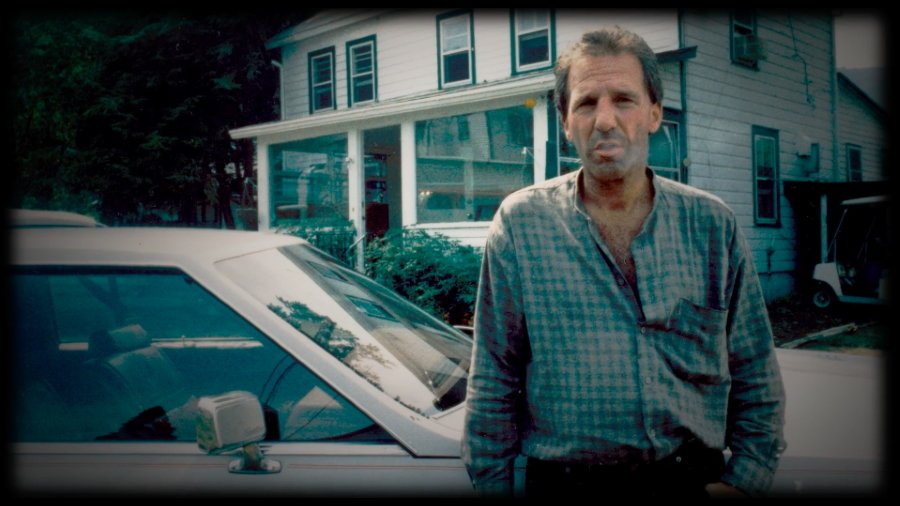 Synopsis
NARROWSBURG tells the story of a French film producer and a mafioso-turned-actor who attempt to turn a tiny town into the “Sundance of the East.” Persuading the townspeople that they can be movie stars, the pair create a fever pitch of excitement, launching a film festival and shooting a gangster movie. As this stranger-than-fiction tale unspools, it becomes a meditation on the power of cinema, and the fine line between dreams and delusions.

Director
Martha Shane (she/her) is an Emmy-award-winning documentary filmmaker. Her directorial debut After Tiller premiered in the U.S. Documentary Competition at the 2013 Sundance Film Festival and won the Emmy for Best Documentary. In 2019, her film Picture Character, a feature-length documentary about emoji, premiered at the Tribeca Film Festival. Martha produced and co-wrote the award-winning documentary From This Day Forward, which was theatrically released by Argot Pictures and broadcast on the PBS documentary series POV, and she produced and co-directed the feature documentary Bi the Way, which had its premiere at the SXSW Film Festival and was broadcast on MTV’s LOGO channel. In addition to directing and producing, Martha is an editor whose recent credits include 11/8/16 (The Orchard, Netflix, 2017), ACORN and the Firestorm (Independent Lens, 2018), and the Emmy-nominated Personal Statement (PBS’s America ReFramed, 2018).

NO TRAVELER RETURNS
Scroll to top