MORE THAN I CAN SAY 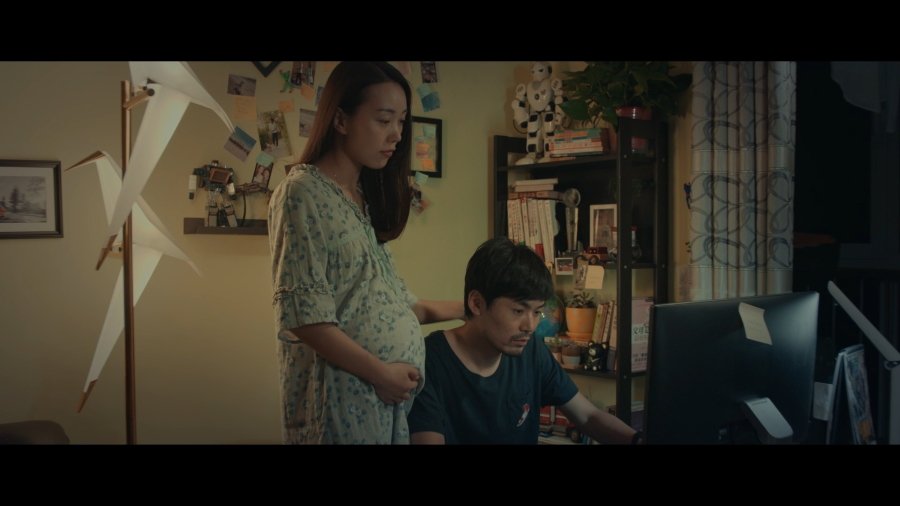 Synopsis
The rhythm of life of Qinghua and his wife in the north have been disturbed by the arrival of his mother-in-law from the south. At this moment, due to the cultural differences between north and south people, also the communication differences between parents and children, which made them turn depressed. Their life of living under the same roof looked be like calm, actually it’s very conflicted. Mother-in-law has lost the dog named “Mantou (Means Steam Bread)” which accompanied our male protagonist many years that has became a fuse of contradiction. Facing this contradiction, male protagonist and mother-in-law fight with their own way, while both tried maintaining the harmony of the family, but ignoring each other’s feelings. Qinghua’s pregnant wife could try to deal with it between her mother and her husband, however her spirit is willing, but her flesh is weak. Until “Mantou” showed again, then let us understand all the fact. In the end, the new birth baby gave the family a new start and allowed Qinghua to truly transform from a boy into a man.

Director
Wang liyuan director, editor. Since 2003, I have accumulated rich experience in film and television production in more than ten years of film and television editing work. I have cooperated with many well-known directors in the industry for a long time. In 2015, I established a film and television company and set up my own editing team. Later, I went to the director department of Beijing film academy for further study and completed my first debut film.

MY BOYFRIEND’S DAUGHTER
Scroll to top