MAN IN THE CORNER 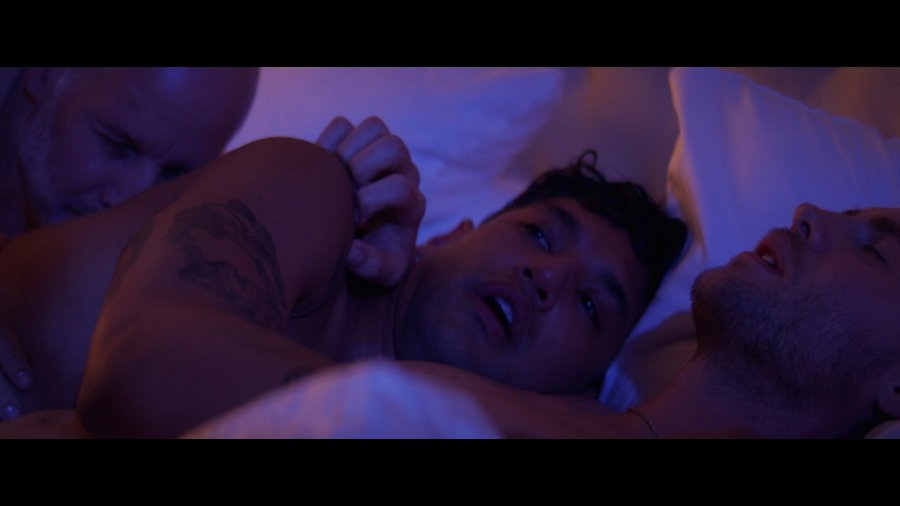 Synopsis
What starts out as a hot hookup with his dream guy, turns into a nightmare when Daniel realizes they aren’t alone in the house.

Director
Known for her work as a writer on Netflix’s YOU; Man in the Corner marks Kelli’s directorial debut.

This short was inspired by a true story– obviously, not all of it. 🙂 What drew me to the story was the fact that I’d been in a similar situation before; one where I was newly discovering myself as a sexual being and didn’t know how to react in a situation that wasn’t quite consensual. My favorite horror films are the ones that don’t shy away from the metaphor. We tried not to hit you over the head with it, but hopefully you’ll pick up on the themes of wanting and needing love and connection, sometimes at our own expense. Enjoy!