LOVE IN THE TIME OF ISOLATION 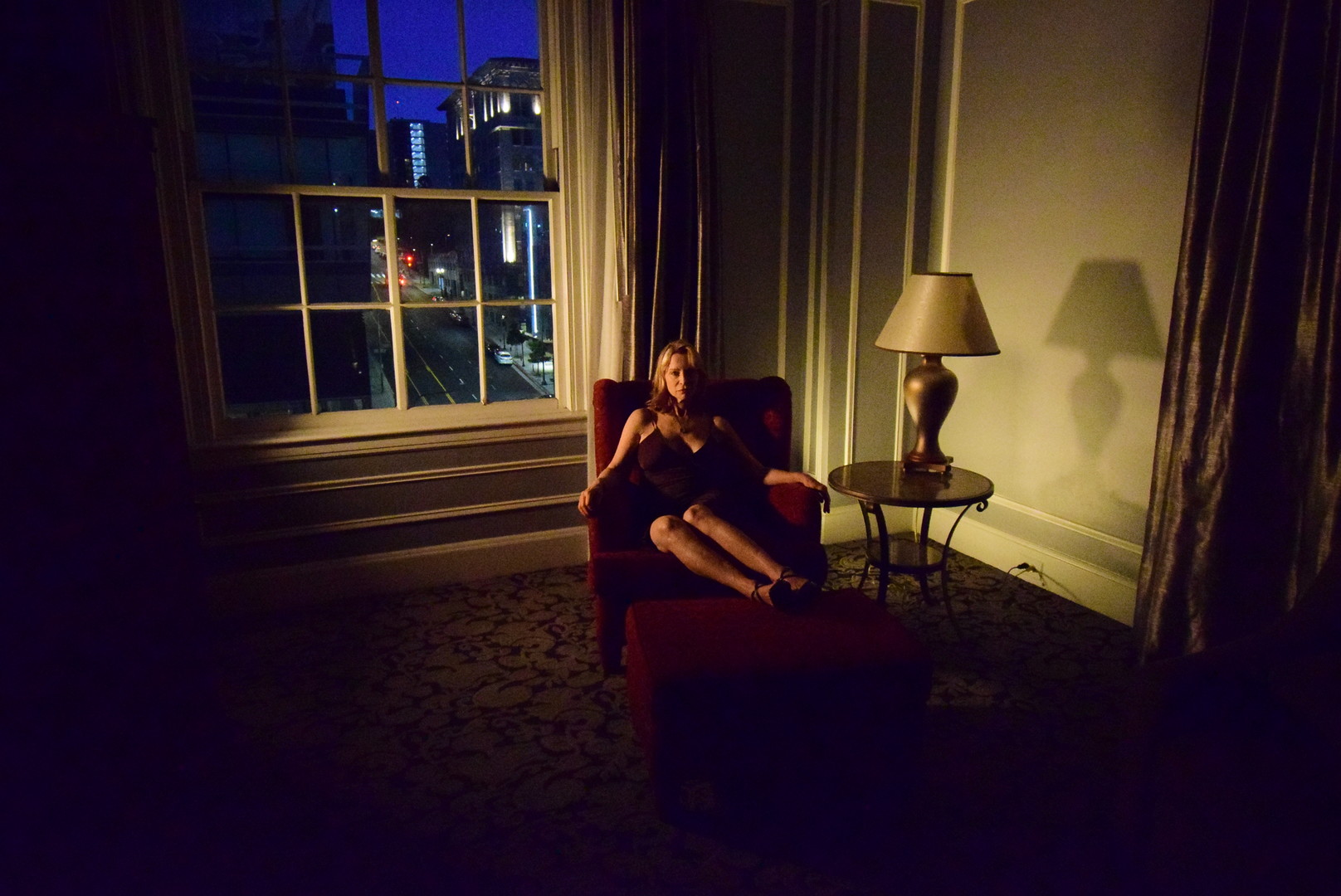 They want to go back to The Before. In a world forever altered, a couple meets for the first time after a long separation. Can they stay, or must they leave?

Anna: Entertain as well and hopefully inspire others as I explore many facets of the ever-changing human condition.

ANNA SIMONE SCOTT: actor and award-winning writer-director is based in Los Angeles. She has worked in film, TV, and theatre in Australia, The UK, Europe, and the US. The recipient of the BAFTA/LA Best Film & Screenplay Award at the Member’s Festival for ‘Chasing Chekhov,’ shot in Prague. Films Anna has written or written/directed have screened at Academy Qualifying Festivals worldwide. Her directorial debut, the coming of age film, ‘The Aerial Girl,’ screened at 40 Film Festivals, won 6 Awards, 4 Nominations. Such as Cinequest; Rochester International FF; Milan; Sonoma; NYCIFF; Lone Star FF; Courts Métrage, Festival De Cannes; La Femme FF; Lady Filmmakers. Other award-winning films that Anna wrote, produced by her company VisionFire Films with partner Peter Sands: ‘Coming Into Money,’ ‘The Red Scarf,’ the dark comedy, ‘Finding Momma.’ Currently, the drama short Anna wrote and directed, Take My Heart, premiered at LA Shorts International Film Festival and received An Honorable Mention at Phoenix International Short Festival in Toronto. She is at work on a feature film to direct: The Art of Deceit.

PETER SANDS: has an extensive and remarkable career both on stage and in film & TV, taking him from the UK to Hollywood and even Bollywood! As an actor, he co-starred with names such as George Clooney, Omar Sharif, Elliot Gould, and Rutger Hauer. He has also worked with prestigious directors Terry Gilliam, Tony Richardson, and Antoine Fuqua, among others, and was commissioned by the BBC in London for his original screenplay, The Spiral.

His credits include writing SyFy’s The Secret Adventures of Jules Verne. He also directed the award-winning short film Coming Into Money. Peter wrote and produced the story of Take My Heart which is part of the series The Other Day being developed with his partner Anna.

A Poet’s Seat
Scroll to top