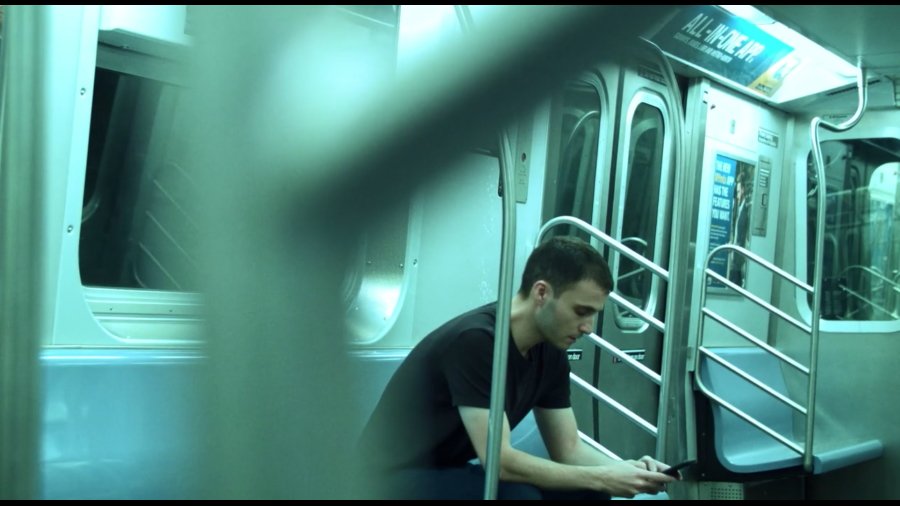 Synopsis
After the overnight disappearance of his partner, a man finds himself down a dreadful path beyond the scope of his understanding.

Director
Sergio LoDolce is a filmmaker based in New York City. After his college experience studying math and physics at Ohio State, Sergio moved to New York to pursue a career in acting. His interest in the arts combined with his experience in web development led to an exploration of science meeting the absurd in his first short film “Teleportation 101.” After premiering his short “The Problem with Cloning Yourself” at the Queens World Film Festival, Sergio began to develop ideas for a horror film culminating in “Look Further,” where his technical proficiency allowed him to tell an emotional story with cosmic ambitions. Sergio hopes to combine his love of classical thrillers with the limitless potential of modern technology to tell stories that will resonate with audiences.