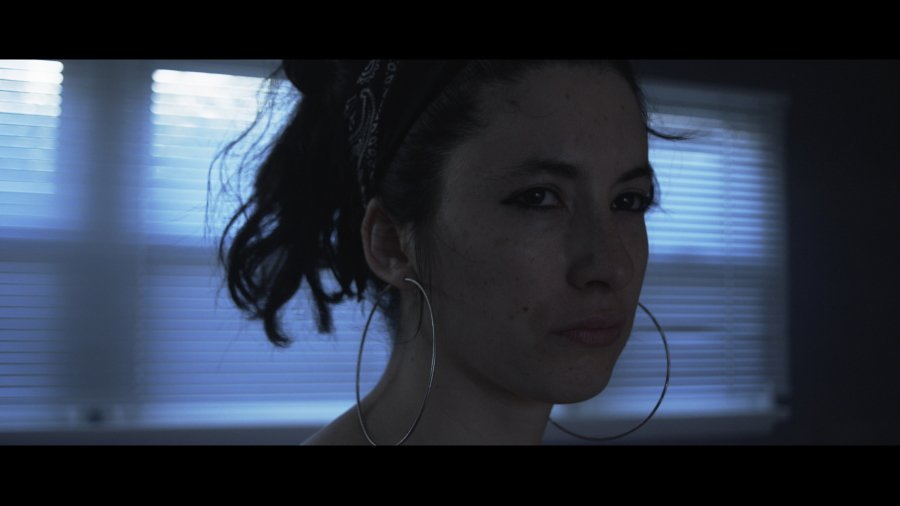 Synopsis
A woman cheating on her boyfriend is caught in a web of lies, but her lover isn’t playing it straight either.

Director
Amanda Moresco is a WGA writer with a gritty, Irish Catholic p.o.v. Having been born and raised in Hell’s Kitchen, New York City, writing tough, diverse characters who aren’t victims is what Amanda loves most. She spent 15 years studying Aristotle and Joseph Campbell as an assistant/writer for (Bobby Moresco’s) Moresco Productions, writing for NBC’s critically acclaimed “The Black Donnelly’s” and WGN’s crime thriller, “100 Code”. As a screenwriter, she’s had two features produced, and two currently in development. Recently she’s directed three short films: “Caroline” about a heroin addict facing her demons, “First Kill” a female driven crime caper, and “Lollipop” which depicts a day in the life of a serial liar. Amanda is a current member of The Playwright and Directors Workshop at The Actor’s Studio in New York City where she’s workshopping her passion project, a stage play about three generations of Irish women from Hell’s Kitchen.